Come inside my Fairy Ring 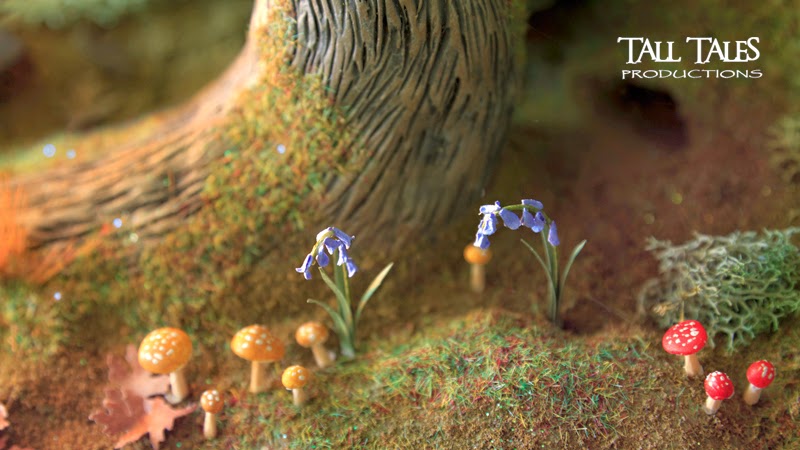 It's been hotter than hot in LA this week. Halfway through September, and for this English girl it's like walking on the surface of the sun. Despite that I managed to get someone's cold this week if you can even believe it!

So, over the weekend I went to a newly discovered treasure trove in Burbank - The Train Shack and found wood and scenic scatters I needed for a section of enchanted forest I've been building. Heading into Burbank was even hotter than my area (Los Feliz), as this iPhone screen-grab shows! (103°F = 39.5°C)

Despite my cold and feeling like I'm dying of the Plague, I've continued to work on my forest and taken a few photos along the way. I made the bluebells based on a method created by brilliant miniaturist Georgina Steeds. You can see some of the process in the photos below. The toadstools, trees, and everything you see was built by me in 1:12 scale. I'll share more on this when it's finished.

Note, that the photo of the forest above and second to last are simply close-ups of the scene I lit and photographed today. They are not Photoshopped. I mention this because people assume a lot happens to my photos in post (light added, colours changed), but actually what's in the photo is what's sitting in my workshop surrounded by a 3-point lighting kit. ;)

Get regular updates by following the Tall Tales Productions Facebook page, where you can ask questions about any of the miniature work there by leaving comments.

This fairy forest project reminds me of a photo shoot I did for a talented New York photographer, Leyla T. Rosario, almost 10 years ago. I dressed as a fairy in Hyde park, London in the wee hours of the morning after a night shift. Photo included below, last. 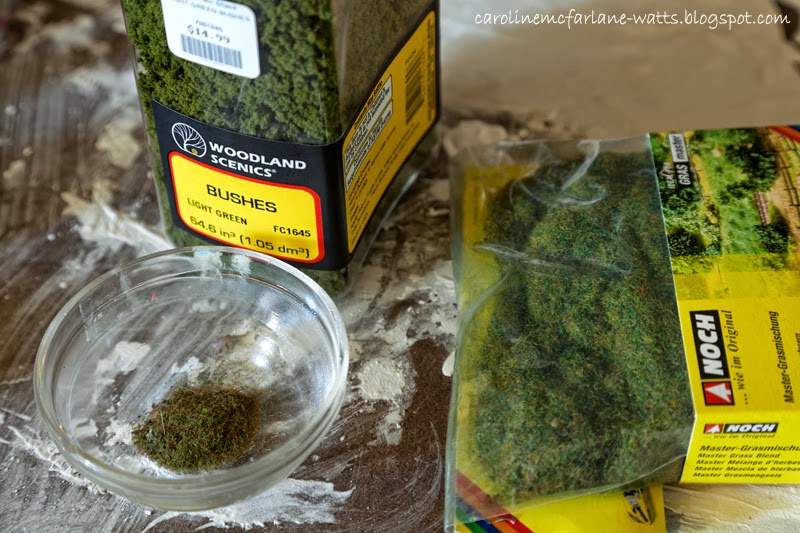 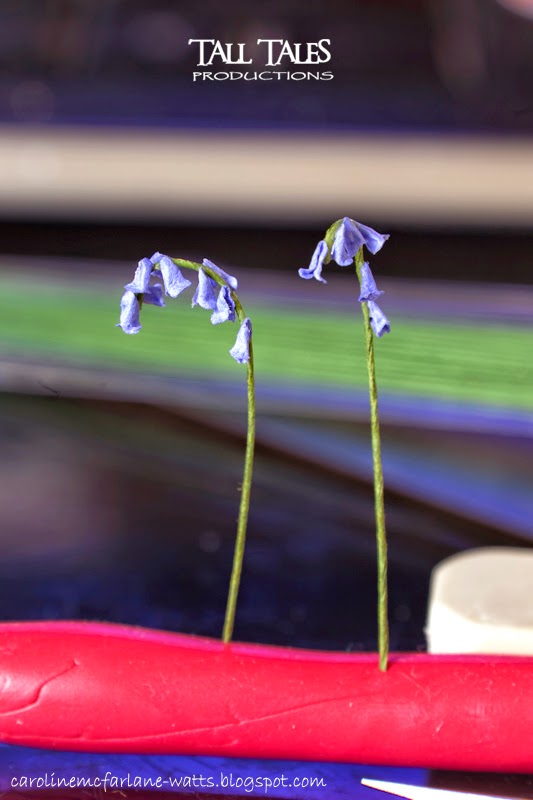 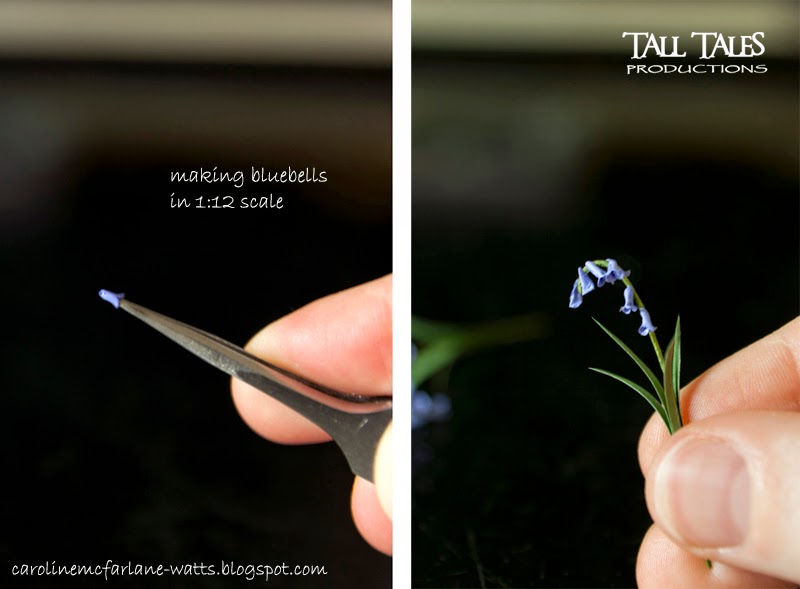 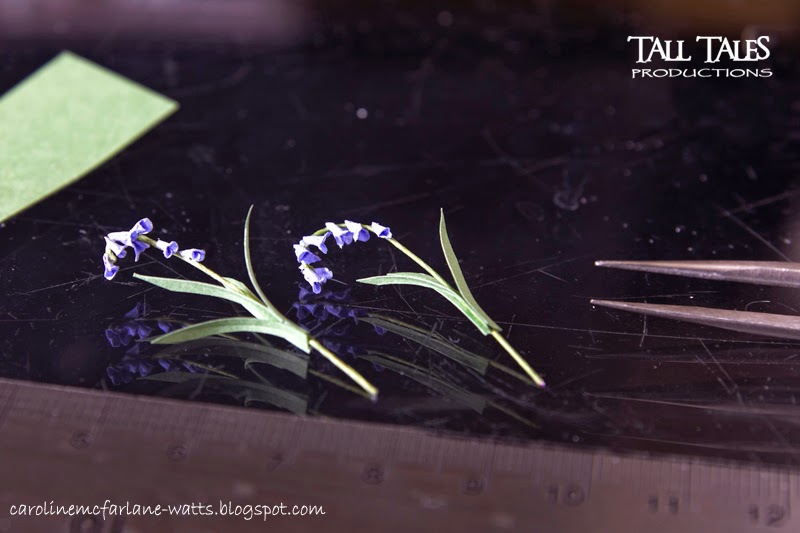 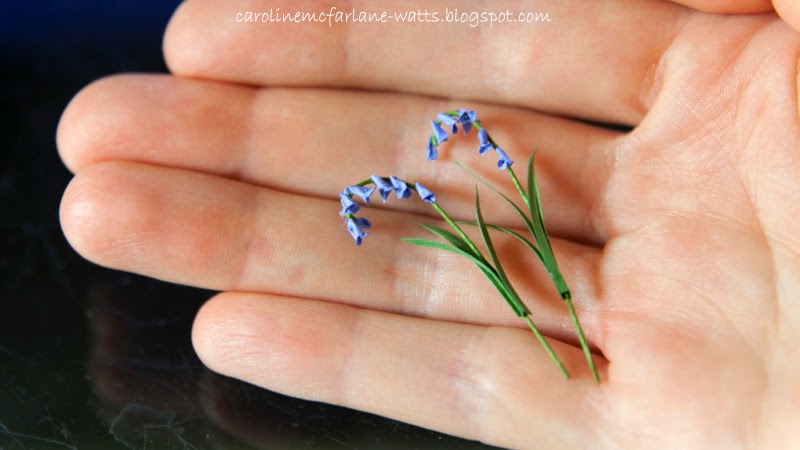 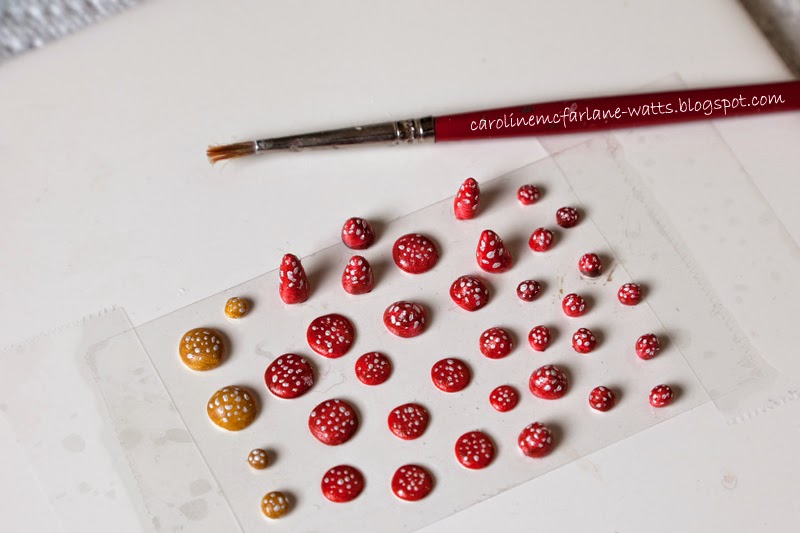 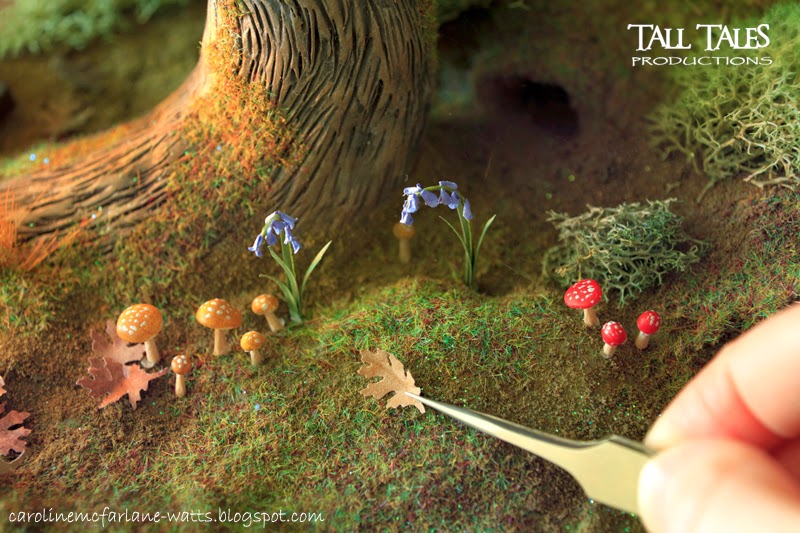 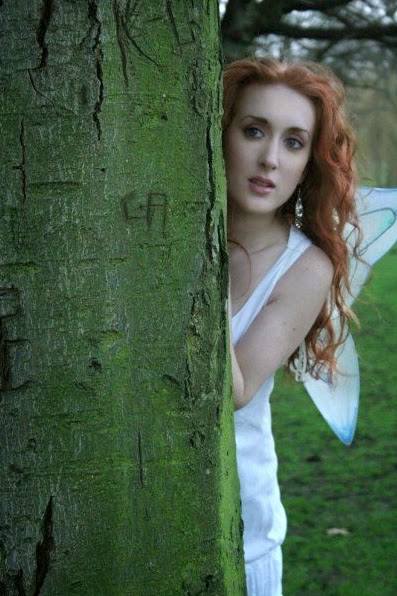 Love all your work!

I come from a multigenerational Angeleno family and I hear you on the heat! I definitely don't miss it.

Such a beautiful, whimsical post! The picture of you as a fairy is stunning!