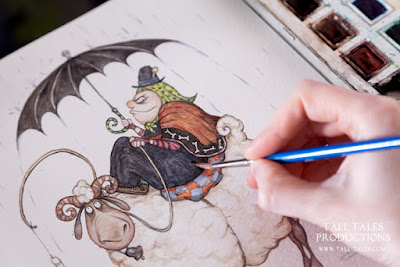 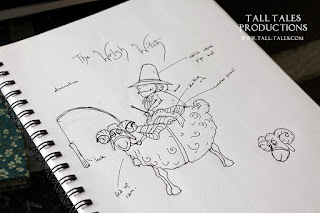 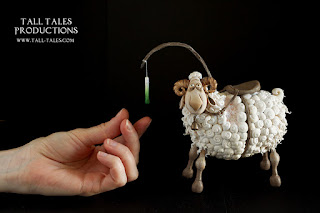 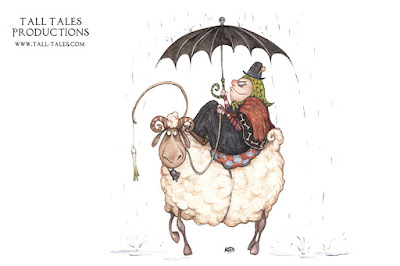 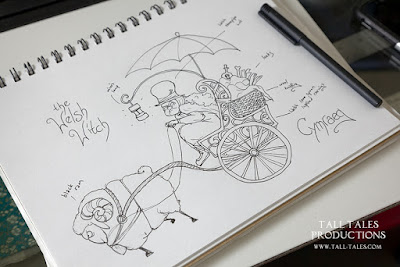 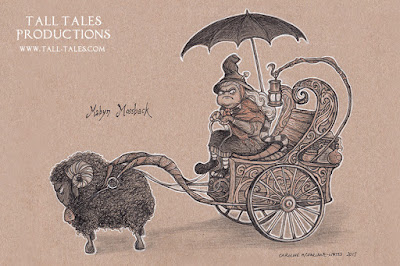 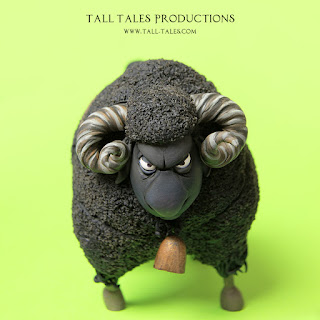 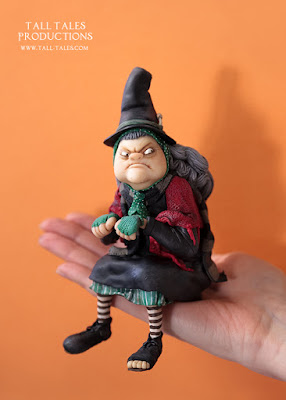 Wishing you a good weekend!

The texture of the ram's wool is phenomenal. I didn't notice her toes on the Facebook photo. You are so clever and creative with details. Awesome art!