Ringing out the Old Year 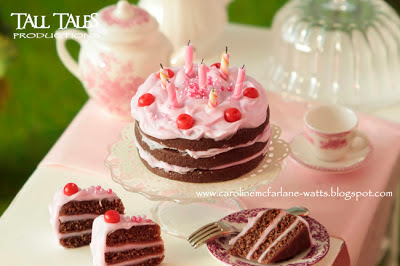 Christmas 2012 is a wrap and it's been brilliant! I usually take the few days between now and New Year's Eve looking back on what I've accomplished in the past 12 months and what is going to be achieved in the next.

I spent Christmas at home in England with my large (and expanding family) eating my mum's fantastic food, drinking mulled wine and posing for photos with everyone I'm related to. I'll be back in Los Angeles in early Feb.

In 2012 my work was featured in 11 trade magazines (published in the UK, US and Spain) and 2 books (including 4 front covers), 2 web features, a tutorial commissioned and published by a US magazine, continued to sell my work in over 40 countries worldwide, expanded my business, taken some big commissions, lived in New Zealand for 6 months and got a little bit of work in on my short film 'Myrtle the Witch'.
2013 is going to be even more productive... ;)

Just had word that an interview I gave in November is now online so I thought I'd share a link to it and share some of the pictures they used below. It's a fun 'Take Ten with Caroline McFarlane-Watts' interview and you can find it at the Craft Institute website here. 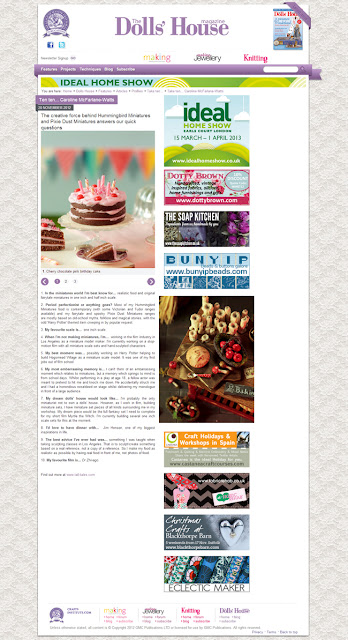 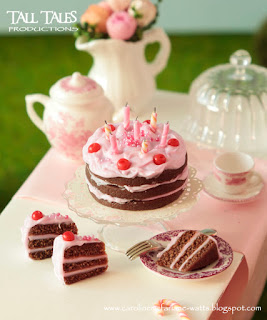 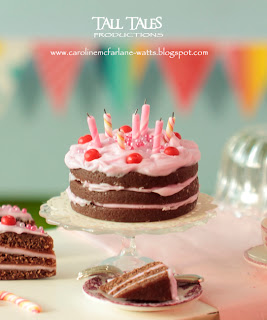 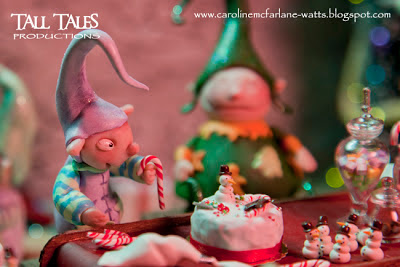 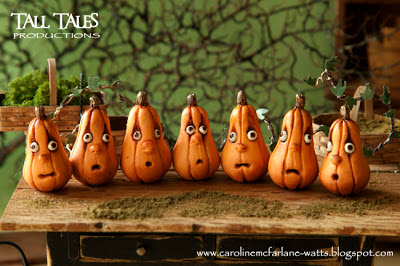 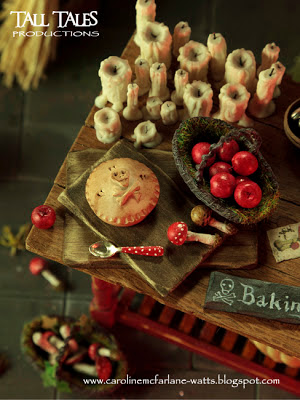 Posted by Caroline McFarlane-Watts at 14:08