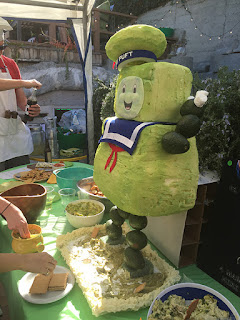 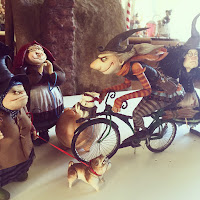 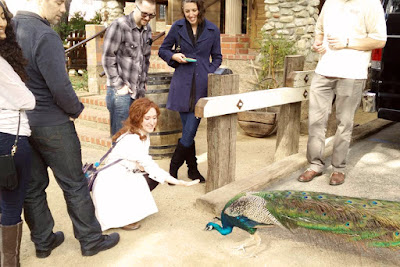 Posted by Caroline McFarlane-Watts at 17:14