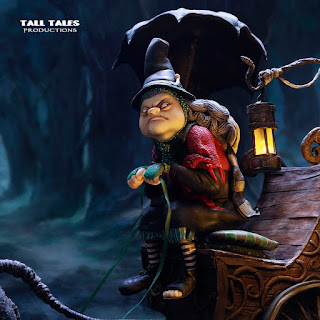 Mabyn Mossback is Welsh. Like all Welsh people she is descended from the Celtic tribes which existed in Great Britain before the Romans came, before the Anglo-Saxons, before the Vikings, and before the Norman Conquest.

I love Wales and Welsh culture. I tried to do it justice with this witch of 'Good Witches Bad Witches™'. You can read more about her and see the concept art as I developed her character design in a post about her here.

Today she took her ram-led cart (which is carved with Welsh dragons in a Welsh love-spoon style) into this misty forest I created. On the back of her cart are her provisions including woolen clothing, leeks, potions and bones. She wears a type of Welsh stovepipe hat and colors of the Welsh flag. A Welsh mining lamp lights her way (I put a tiny bulb in there and the amber glow it casts is real). She is of course in one inch miniature scale and conceived, designed, hand-sculpted and photographed by me. ;)

If you follow Tall Tales Productions on Instagram you may have seen my live broadcast as I photographed and filmed her in this magical setting. The video was live and disappeared moments later, but if you caught it you might have also caught me accidentally turning the camera on myself whilst attempting to end the video(!!!) Still learning this Instagram live video thing...

And also, update on Hortense....! If you follow the Facebook page then you'll know that the countdown has begun! I get the prototype back very soon, and after I hand-paint it, I'll photograph her and start accepting pre-sales! It should be by the weekend...

Stay tuned and don't forget you can also subscribe to the newsletter (here) if you want updates such as these. 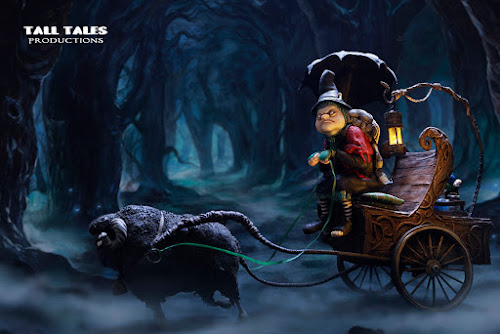 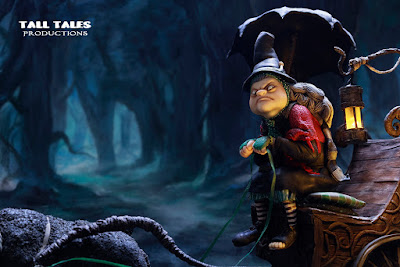 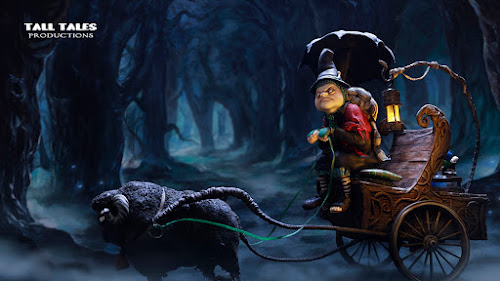 These arts are very creative and beautiful. I enjoyed these all. Thanks
clipping path service/Raster To vector