Standing on the backs of Giants 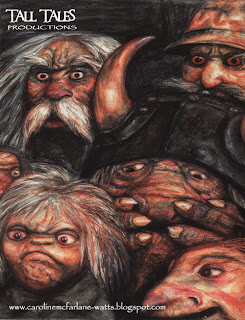 ...translated from Latin...
"We are like dwarfs on the shoulders of giants, so that we can see more than they, and things at a greater distance, not by virtue of any sharpness of sight on our part, or any physical distinction, but because we are carried high and raised up by their giant size. "

It's often misquoted as 'standing on the back of genius'. Today would have been Jim Henson's birthday. He was one of my major influences - the genius I stand on the back of, the great inspiration in my life.
He was the reason I looked for fairies in the copse behind my house and water nymphs in the river Thames... the reason I built a cardboard cinema when I was 9 to show the films I'd written, the reason I chose a film degree at university... and finally an inspiration behind my own fairytale book and TV series ('The Hidden World' - in progress).

Influenced and inspired by such works as 'The Storyteller', 'The Labyrinth', 'The Dark Crystal', 'Dinosaurs'... my aim has always been to do great things within entertainment. To create worlds and stories which are fantastical, enchanting and unique. Take a look at the pictures below; the Jim Henson influence is definitely there in my work!

By the way, the above image of goblins from The Labyrinth was a drawing of mine using watercolour pencils when I was 19. It did it for fun in my dorm room at uni when I should have been focusing on an essay. ;)
Below are images from my own project 'The Hidden World' and images from Jim Henson's work with Jim himself grouped in with The Dark Crystal pictures... 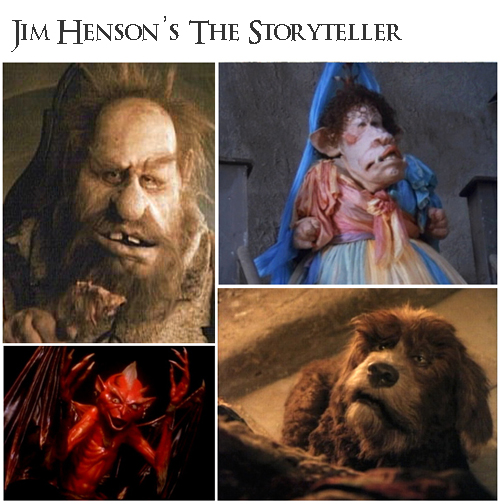 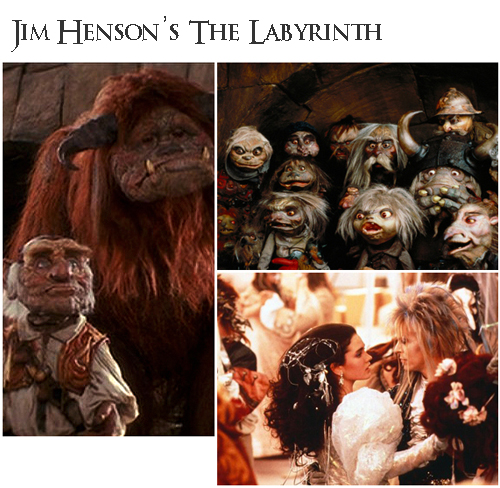 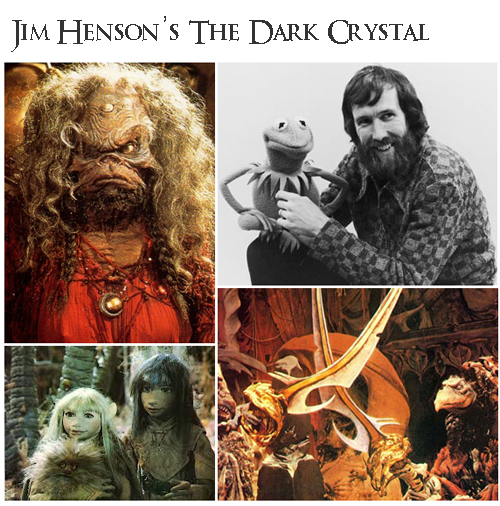 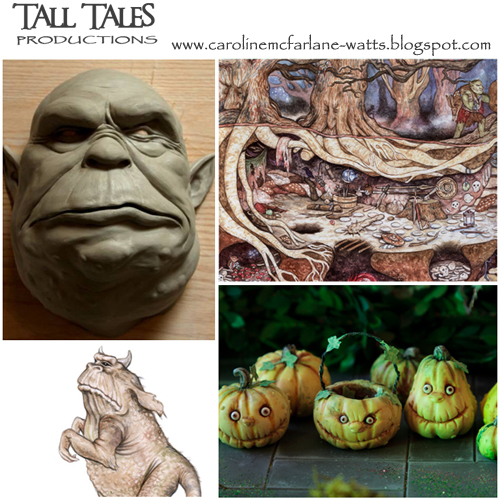 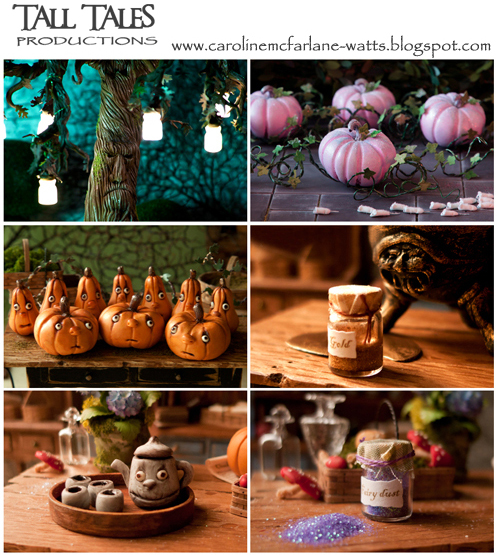 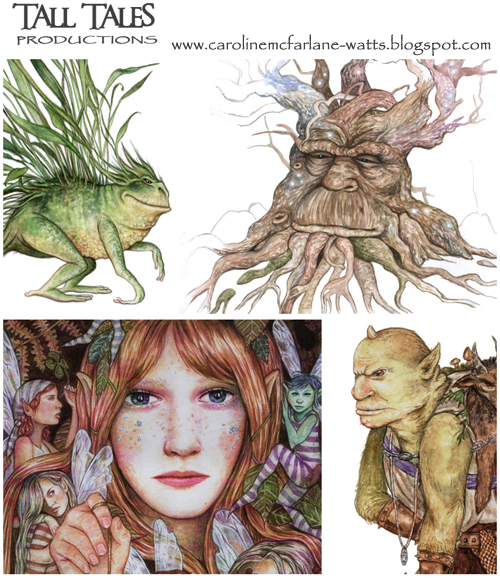 Posted by Caroline McFarlane-Watts at 21:03