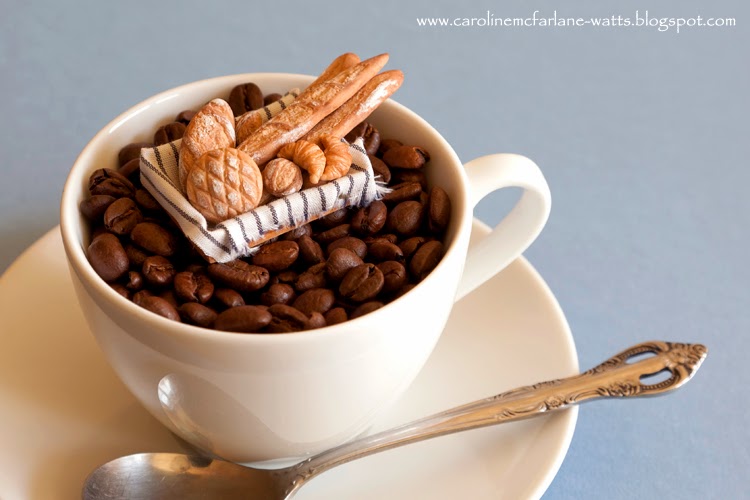 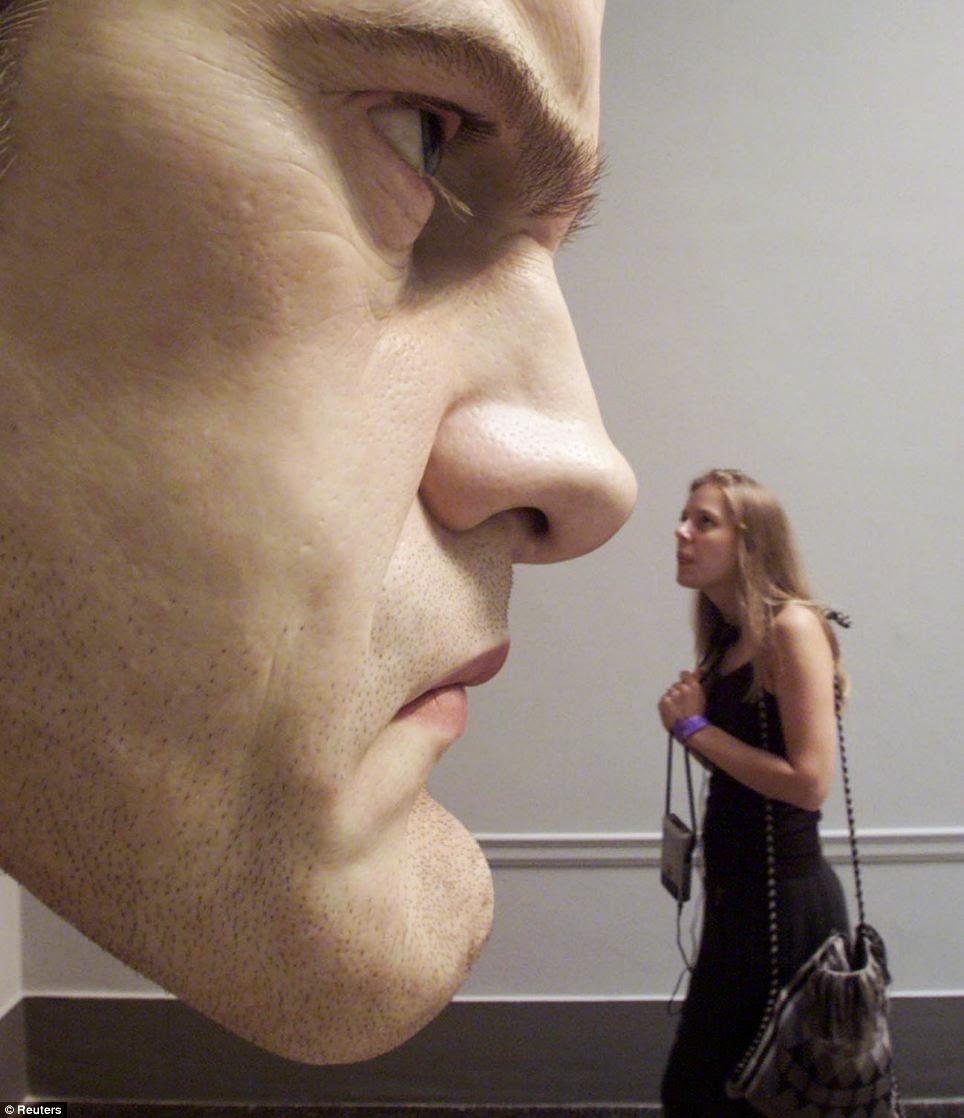 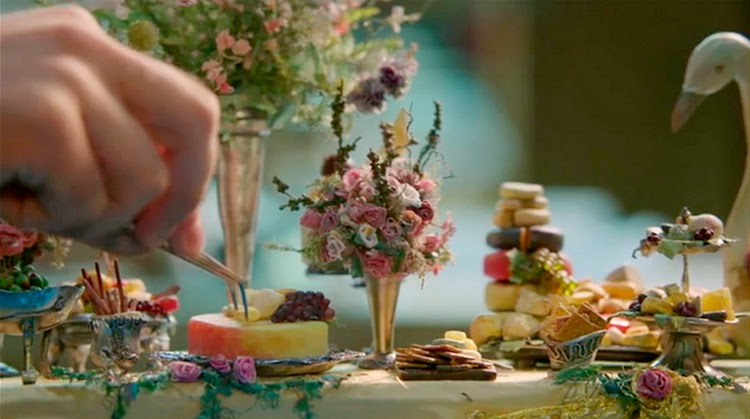 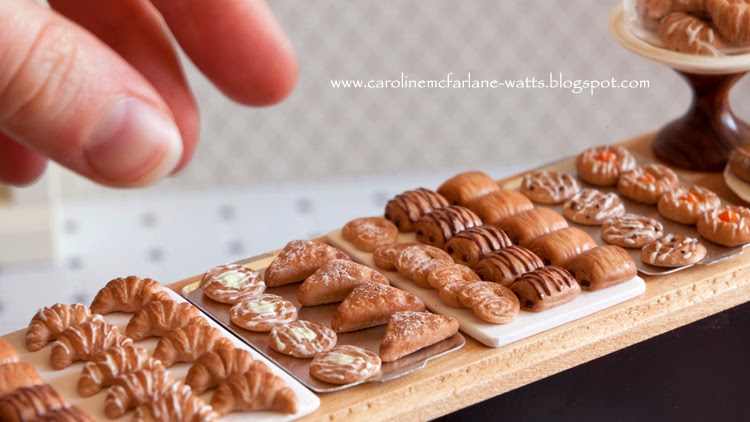 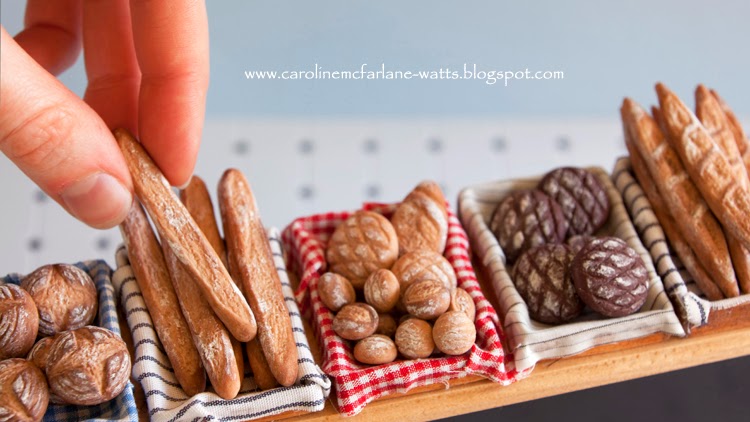 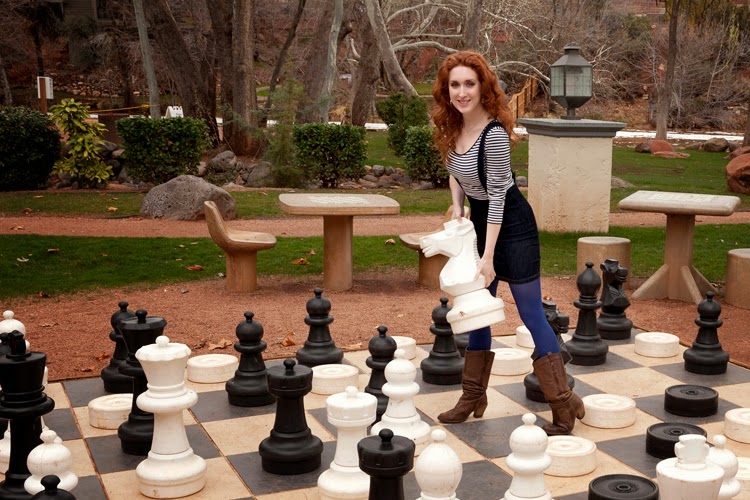 Posted by Caroline McFarlane-Watts at 19:10 3 comments