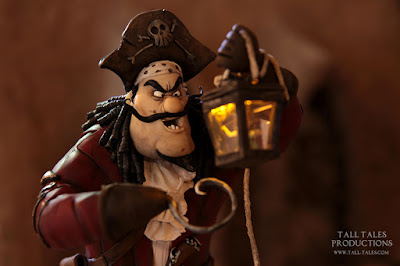 There's a new video for you up on the Tall Tales Productions YouTube Channel here, so you can learn (in just 60 seconds) how this character was created from initial sketches to the final piece. It's not an in-depth tutorial, but it gives a fun insight to the process which I hope you will enjoy. If you like any of the content at the YouTube Channel, then be sure to subscribe so that you don't miss updates. There will be many tutorials coming soon (they've been shot already and are getting edited as we speak).

WATCH HOW IT'S DONE!

And here is a video from the exhibition opening night at Center Stage Gallery, Burbank.

Photos of the exhibition... 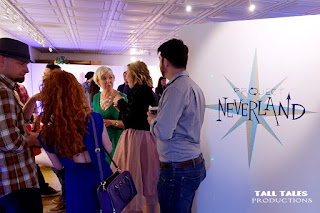 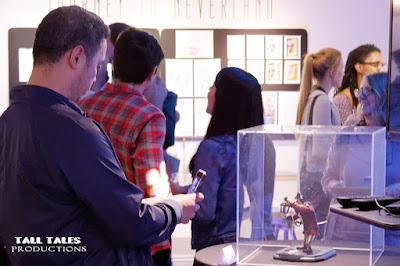 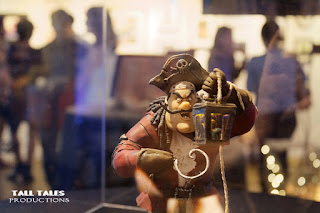 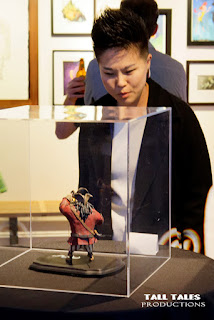 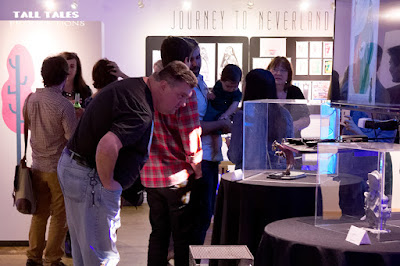 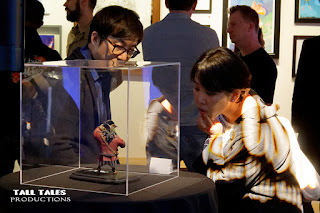 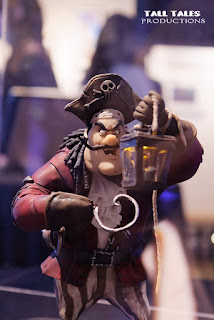 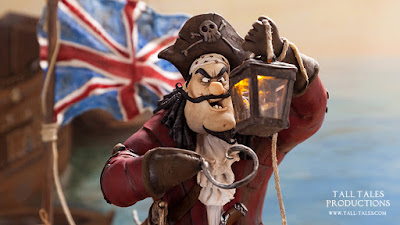 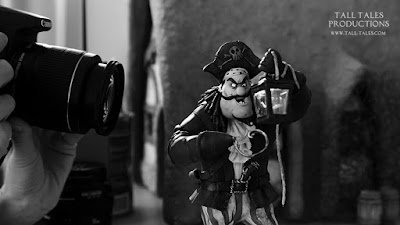 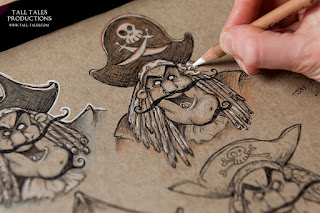 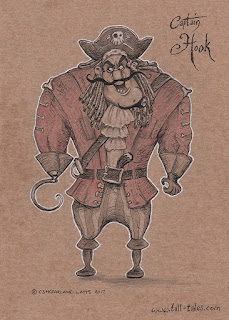 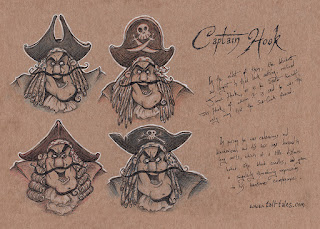 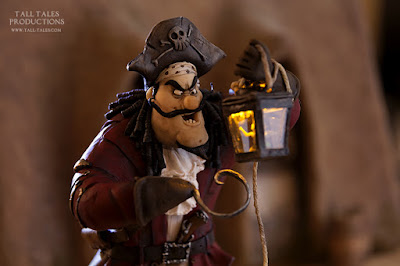 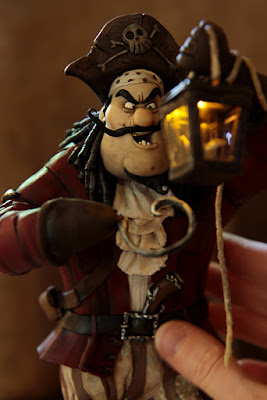 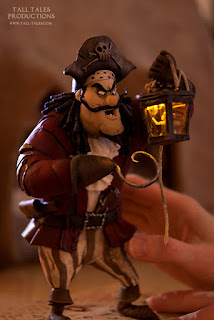 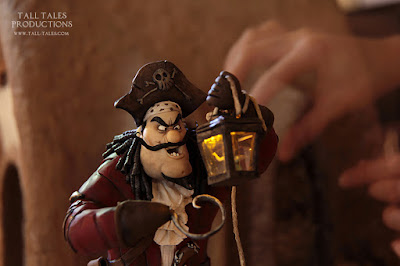 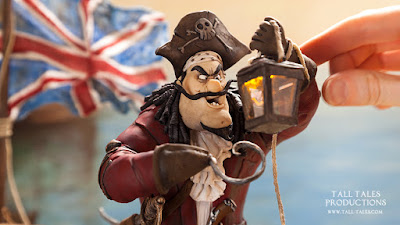 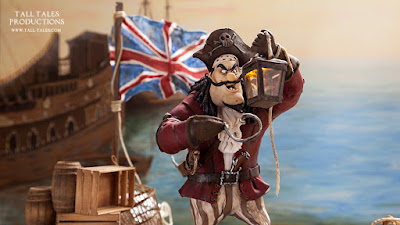 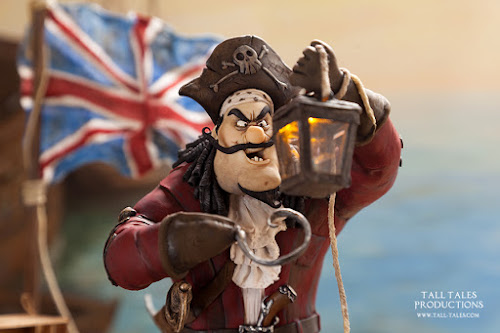