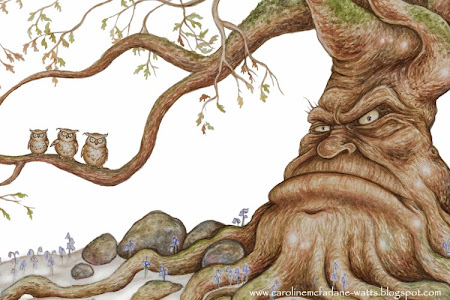 Waking up in the wee hours of the morning, 3 or 4 hours before the alarm is set to go off can be a blessing. Yes, I'm tired after 3 hours sleep, but waking up suddenly and with energy makes me feel like I've stolen time. Magically I have an extra 4 hours to work on something I wouldn't otherwise have had. However I probably wouldn't be writing this drivel if I were better rested and more switched on.

In my stolen time this morning I quickly (emphasis on quickly) finished off that blasted watercolour (mentioned months ago here) which was such a relief. I hate unfinished tasks, plus it was good for me. I'm so completely out of practice (at painting anything and with any medium), so it's good to get back to it, even though the painting isn't what I wanted it to be. I've included some image details, plus entire painting in this post. Last image is just a 5 min mock-up for 'The Handbook to the Hidden World' -for fun.

Found out today that scanning large artwork in LA costs a small fortune, so I captured my painting in a series of photographs taken with my Canon DSLR and then 'stitched' them together in Photoshop. Brought the background to pure white but didn't edit it in any other way. Wondering if I should try to enhance it using Photoshop? Advice on the topic would be great!

The past week's been fairly eventful. I was granted my Greencard on Monday and met Nicholas Cage and Chris Sanders that evening at a party on Sunset Blvd. On Tuesday I met the remaining members of my all-time favourite band - 'The Doors'. John Densmore and Robby Krieger told stories about how Jim Morrison wrote 'People are Strange' whilst hiking up Laurel Canyon at dawn. He had been feeling completely depressed but that creative outlet - coming up with that song - turned his mood around. Sound familiar to any other creatives out there? Certainly does to me. Next day I met Joe Letteri at a pre-screening of 'The Hobbit: The Desolation of Smaug' and enjoyed hearing him talk about the making of the film, despite the fact that Weta abandoned miniatures after the LOTR trilogy. Had the pleasure of meeting Ralph Fiennes last night and hearing him talk about directing his second film 'The Invisible Woman'. 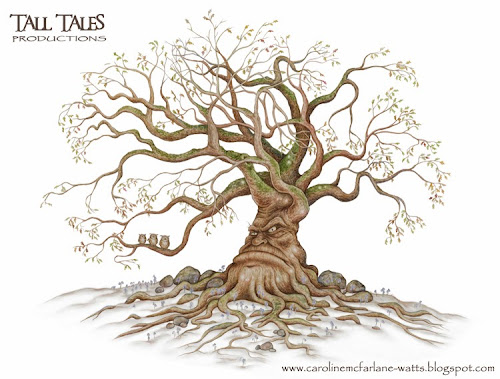 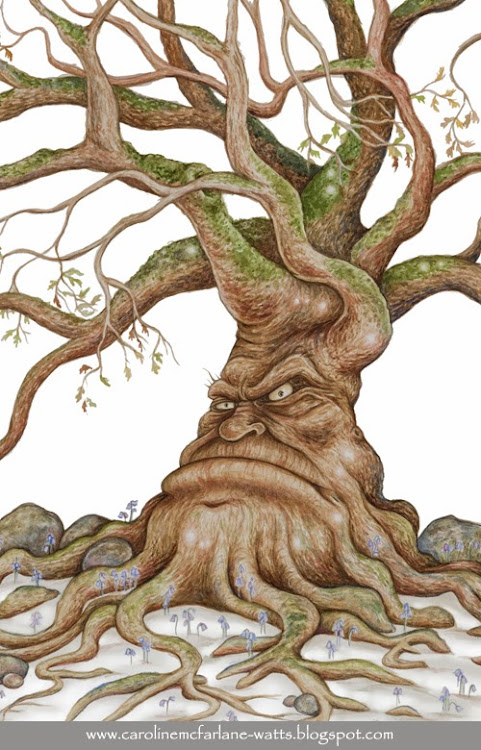 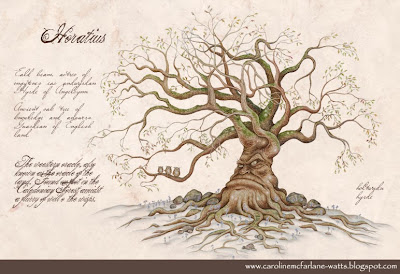 Posted by Caroline McFarlane-Watts at 12:13 2 comments