History of Caroline and her Witches 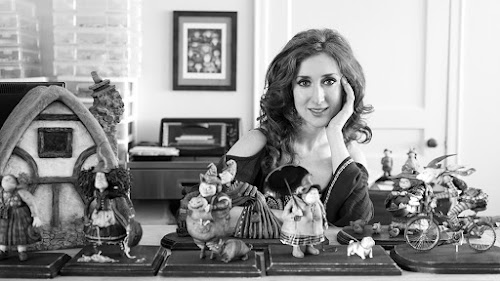 When I was a mere sparrow-like 7 year old girl in England I was certainly regarded as peculiar. I grew up in an old Tudor village in the countryside where the houses were older than the United States of America and the rooftops were made of thatch. I used to lean out of upstairs windows and pull straw from the thatch to make broomsticks to play on and give out to friends. And it was at this age that I wrote and illustrated my first book. It was called 'The Witch's Day'. It got my photo in the local paper.

It would be accurate to say that I've always had a passion for the subject of the fairy-tale witch.

I started developing 'Good Witches Bad Witches™' in 2015. The world and the characters have been so much fun to design and build. Almost from the very beginning it attracted interest and many of you wrote and asked me to sell them to you. I did not. I needed them for this project! But I began my research into how to get them mass-produced (in small numbers, but still) for you. For the past 9 months I've worked towards this. I am proud of what I created. Hortense is my finest witch. She's meticulously well made and I'm so happy with the result. I love the character of Hortense; a bad witch from Exilium - the land witches were banished to. She's a perfumer by trade and her story is a funny and interesting one (I'll tell you more about the books in development in another post soon).

This is a small run of 300 Hortense figurines. When they're sold out they're sold out. They're currently on a sale I am offering (of $40 off the total price) and then they'll return to the regular price.

Also, I spent the past 3 days editing together this video showing the process of creating Hortense, which I hope you enjoy.

I'm popping to England in a few days and will be gone for 2 weeks, but business will return as usual when I am back. Any queries, you can always message me via my Tall Tales Productions Facebook page. Until then, here are some of my witch characters. Thank you for following this project! 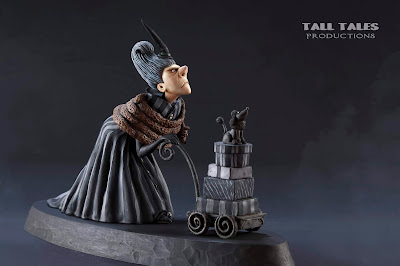 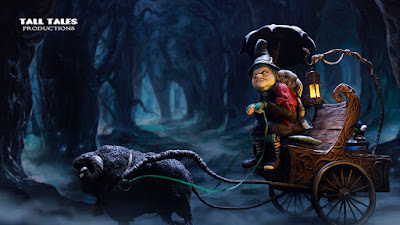 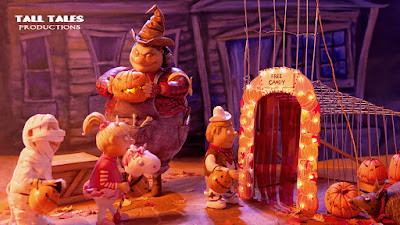 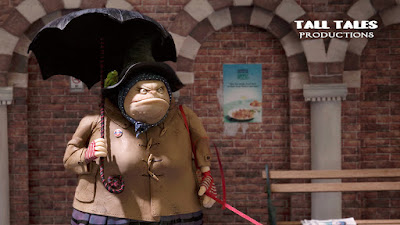 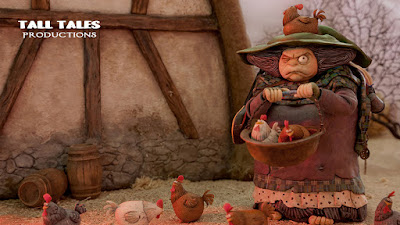 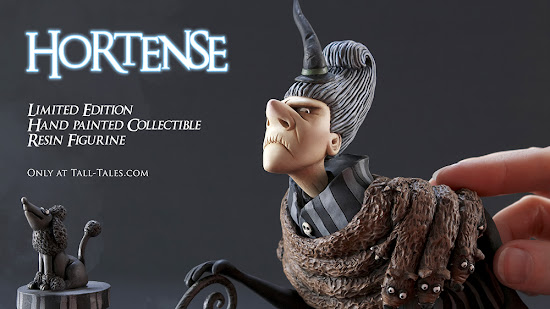 Hortense Pompeux - my beautifully made, 1:12 scale hand-sculpted, hand-painted resin figurine is now available for pre-sales. As many of you know, I offered the early birds $50 USD off the regular price. Well, if you're keen to have one of these beautiful witches - the first in the 'Good Witches Bad Wicthes™' Collection, then click over and buy yours now (here), because there are only 10 left at this price.

Buy your Hortense figurine, and support my work! Thank you so much for your interest in my witches, and my miniature work in general. By purchasing Hortense you enable me to keep doing what I'm doing. I'm truly grateful to those of you that purchase my work, or share the links with friends of yours who may like it.

Don't forget, you can find me at all the social media places...

And the Tall Tales Productions Newsletter (so you don't miss out on news and promotions) is here!

Tall Tales Productions Webshop, where you can buy your very own beautifully detailed Hortense is here.

I'll be back soon to blog about the latest in witchy news... 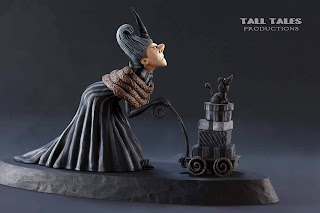 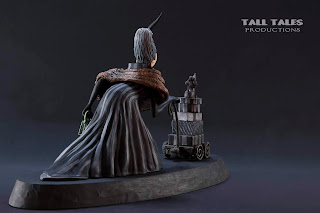 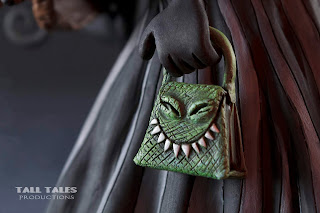 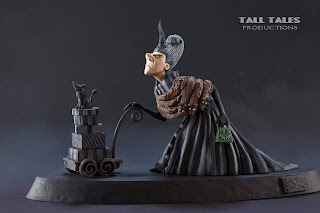 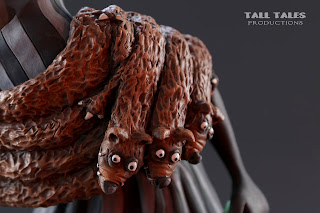 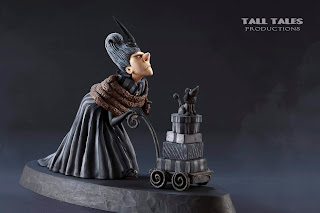 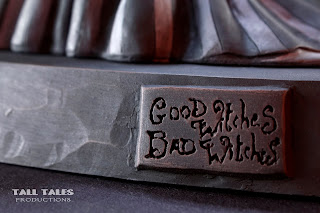 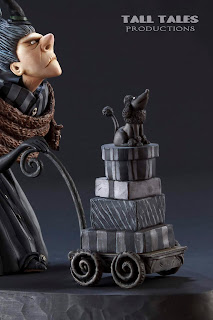 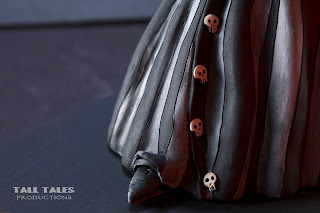 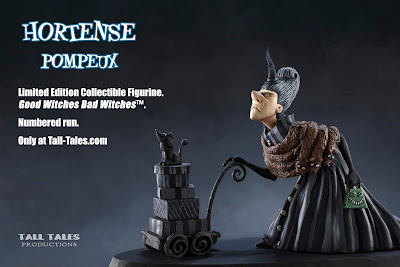