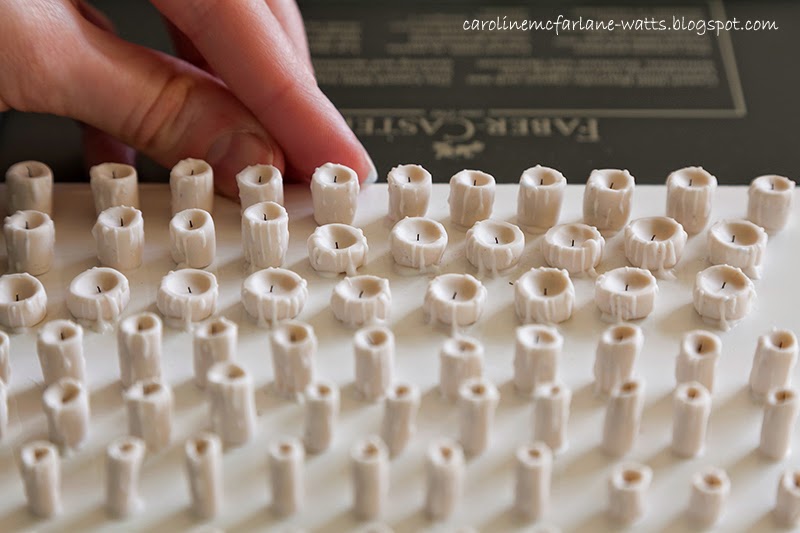 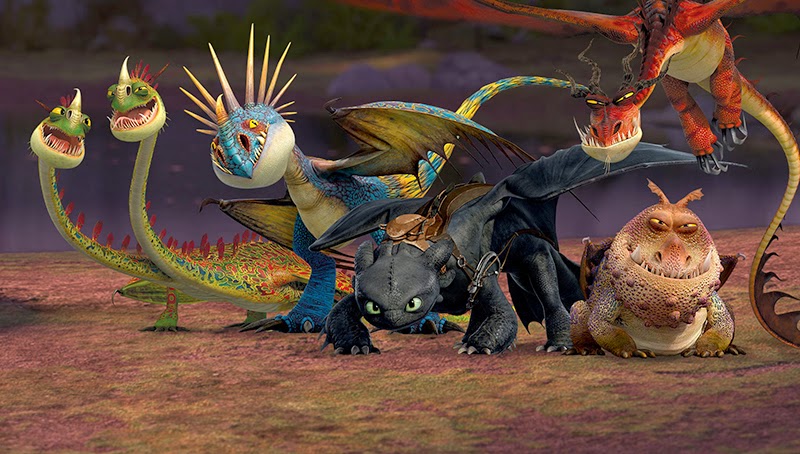 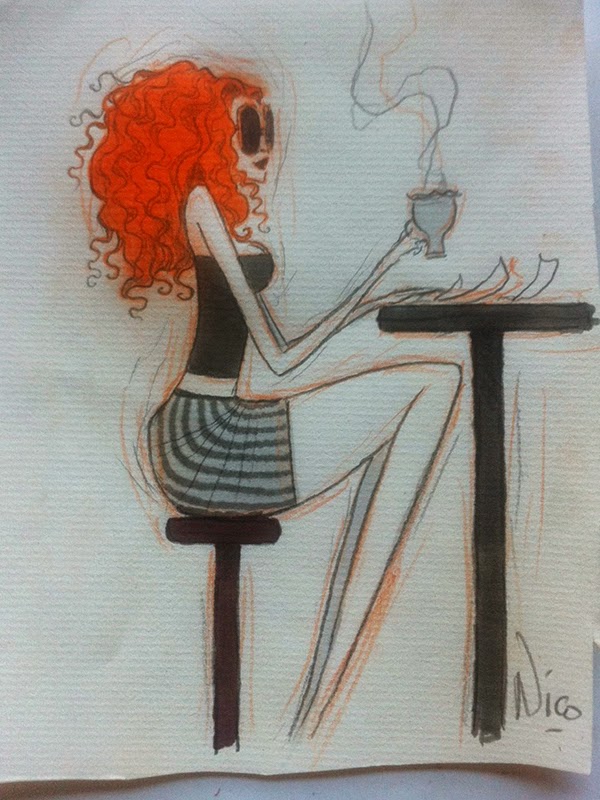 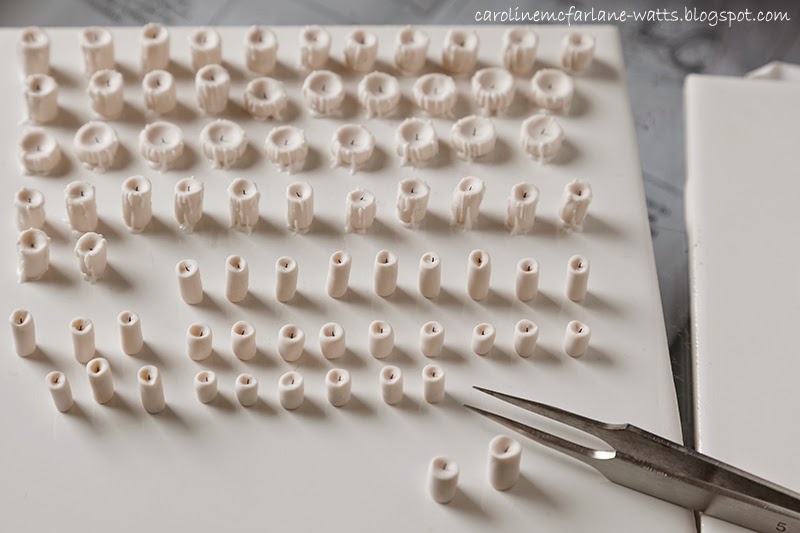 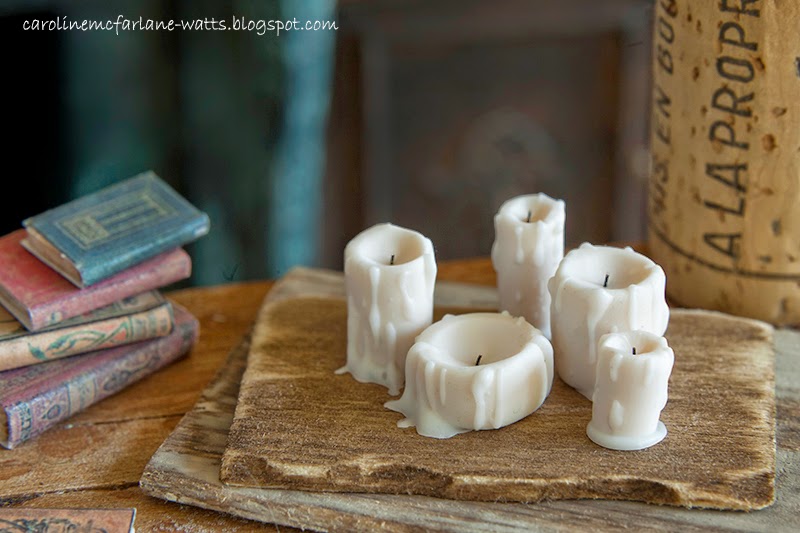 Posted by Caroline McFarlane-Watts at 21:42

Old English?? I thought old English that was when you said Ye before everything and added superfluous 'E's to every other word. Ha-ha ;0P

Ha! I loved this, it reminds me of the time I asked for 'chips' and received a bag of crisps instead!
And I understand perfectly what 'getting on my wick' signifies; for this cold weather in York certainly IS!
Tee

Ha! Yes, the chip / crisp thing. I invited a neighbour over for a 'brew' during week 1 in America. He thought he was getting beer, I gave him a cup of tea...