Back to the Beginning... Hogsmeade 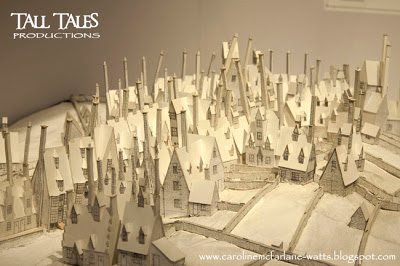 Nope, it's not a lot of old hogwash, I was actually quite lucky to have been given the opportunity to work on the miniature model village - Hogsmeade - used in 'Harry Potter and the Order of the Phoenix' back at Leavesden Studios in 2005.

I was 23 and working as an assistant at Miramax Films (my second job after graduating from university) and a rather brilliant boss gave me the opportunity to nip over to the art department of Harry Potter for a spell. It was my first miniature model work - I would never have guessed then just how big a part of my life miniatures and miniature filmmaking would become.

Never had decent photographs to show people of the miniature model Hogsmeade village I helped to build, so I was delighted to have the opportunity to see it at the new studio tour and take some. Flick through the pictures of the white card model and see it as it looked in the film. 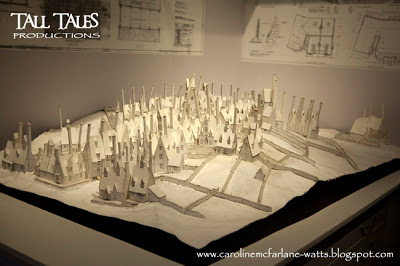 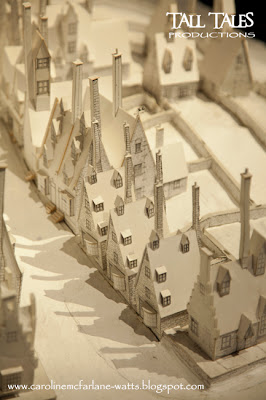 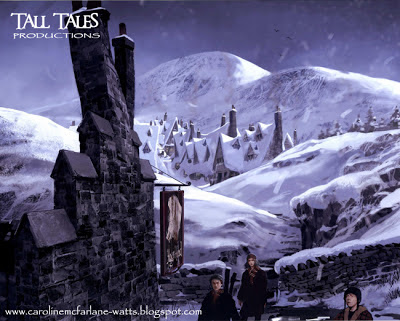 Absolutely sweet! Lucky you! And THANK you for making it beautiful!;)
Hugs