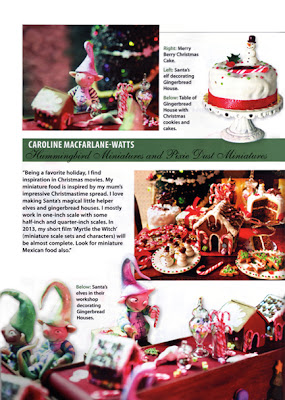 Another little feature to share - this one's from Dec of last year (2012) and I just received my hard copy in the post. Ashdown Publishing (US) put out their usual Christmas issue of American Miniaturist magazine and included a 2 page piece on my work. They used photos from 2010 including the famous Santa's helper elves at the conveyor belt and some holiday food.

Click the magazine cover on the left to be taken to their site.

I was featured 3 times in December last year (front cover and full feature in UK magazine - post about that here), this feature and an appearance in Spanish magazine 'Miniatura' which I'll share tomorrow.

Aside from magazines... Ashdown Publishing have put out some new books. I did the front cover work on two published at the end of last year - Halloween and Christmas themed books about the art of miniatures. You can find them at iTunes and on Amazon as Kindle editions. Just follow the links below.

Here's some larger images of my work used in this magazine. Guess those elves don't get old do they? They've been featured in the UK, US and Spain several times over the past 3 years! 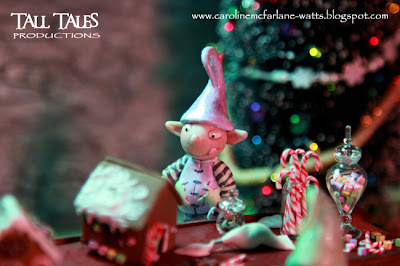 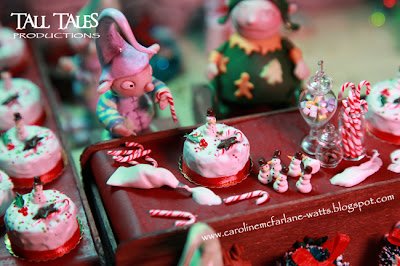 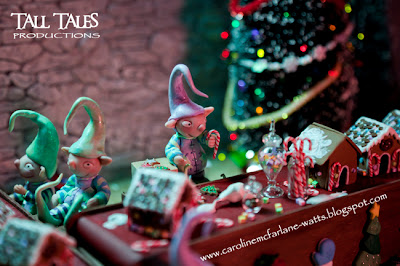 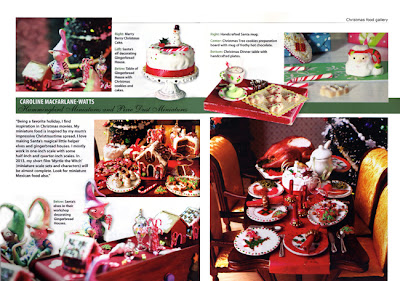 Here are the two books published by Ashdown. Please note that I contributed photography and some editorial but that was the extent of my involvement. The books are a collection of work by several miniaturists assembled and edited by Ashdown. 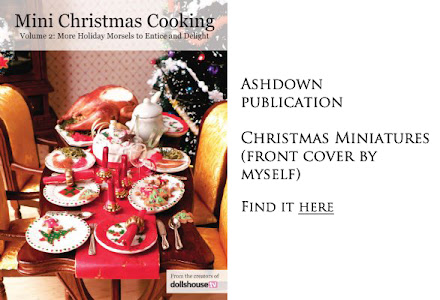 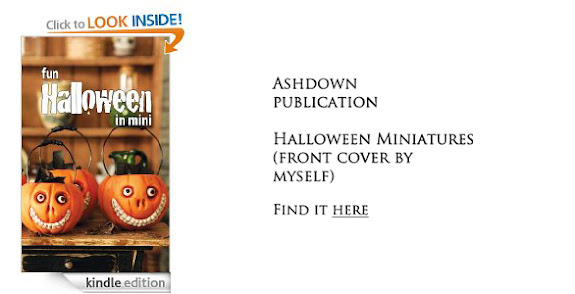 Posted by Caroline McFarlane-Watts at 13:33