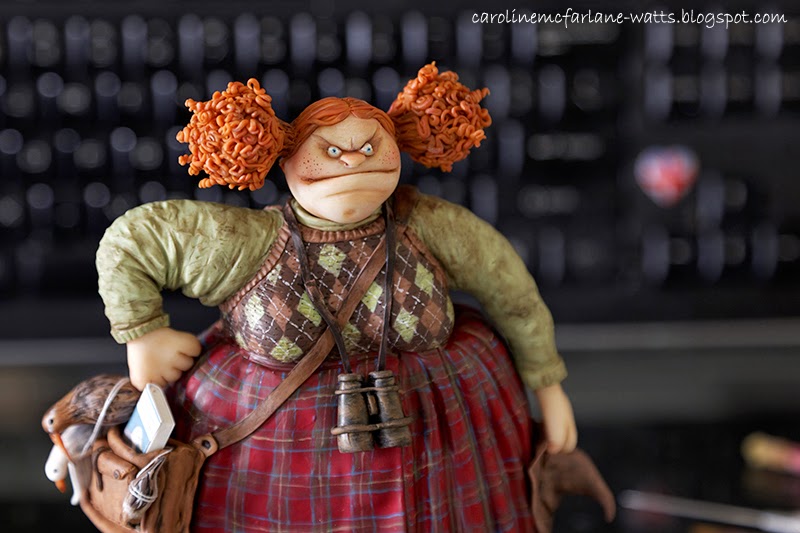 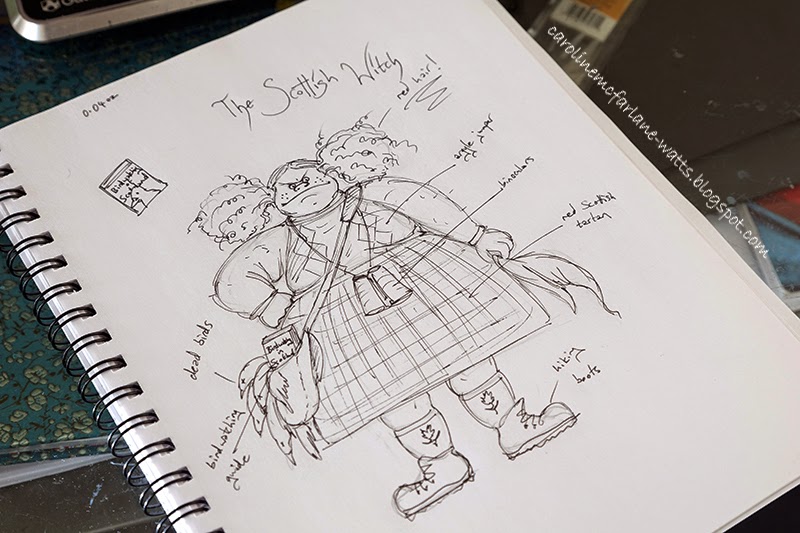 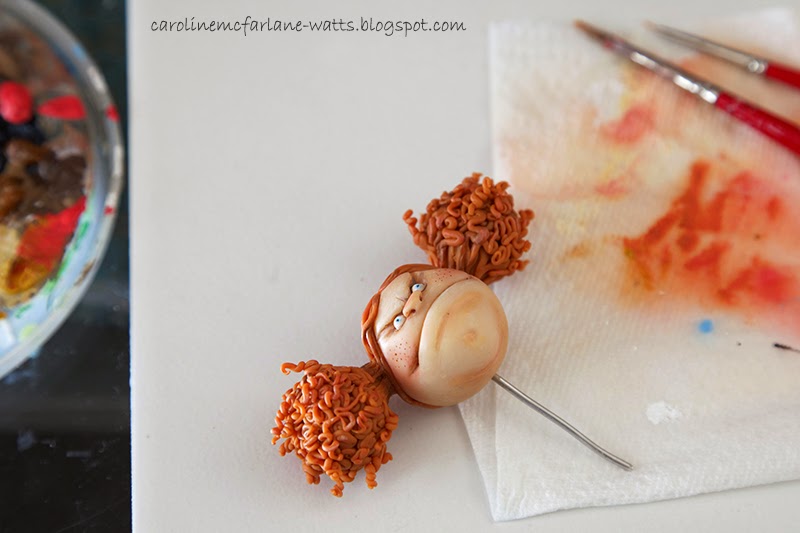 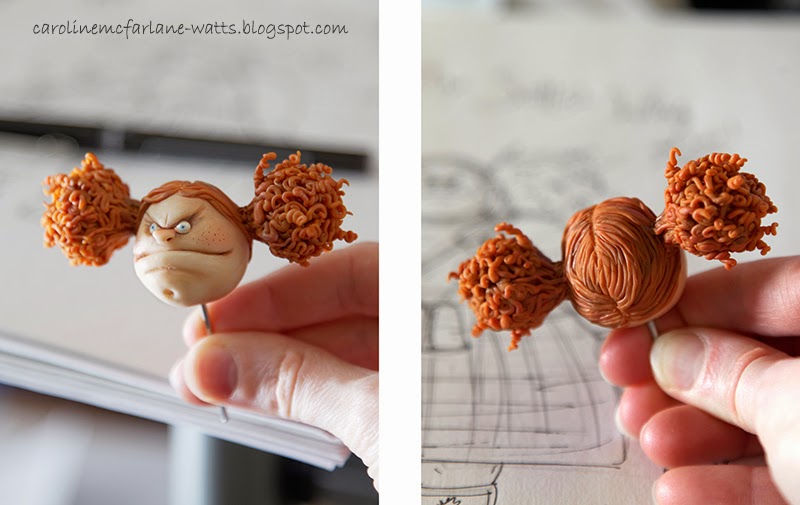 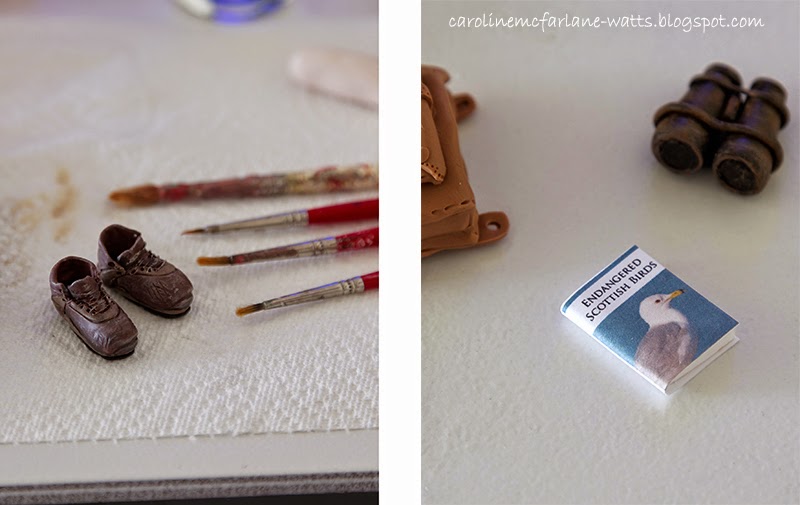 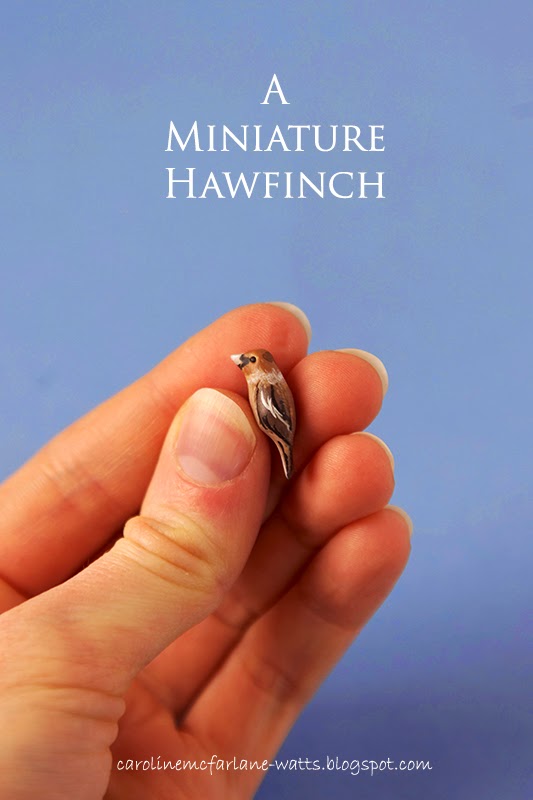 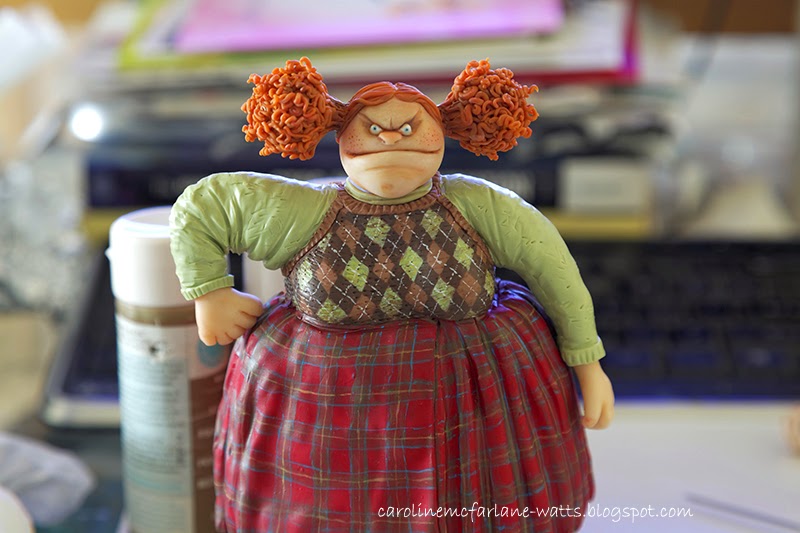 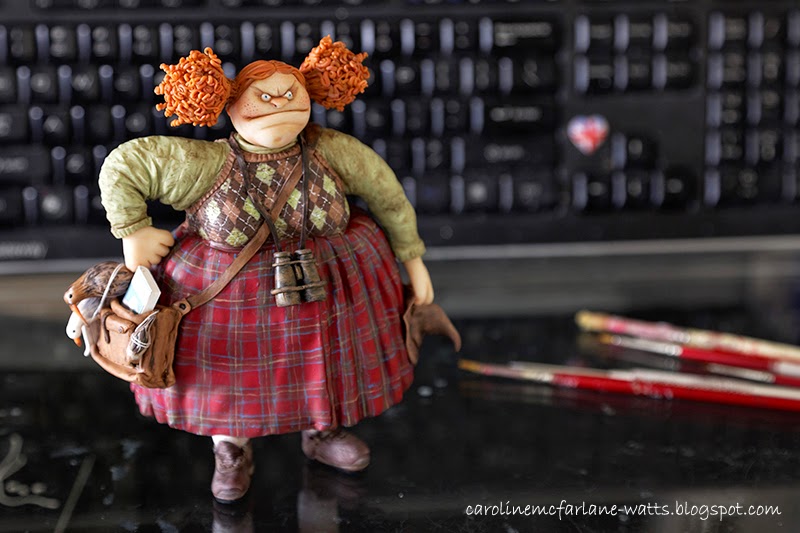 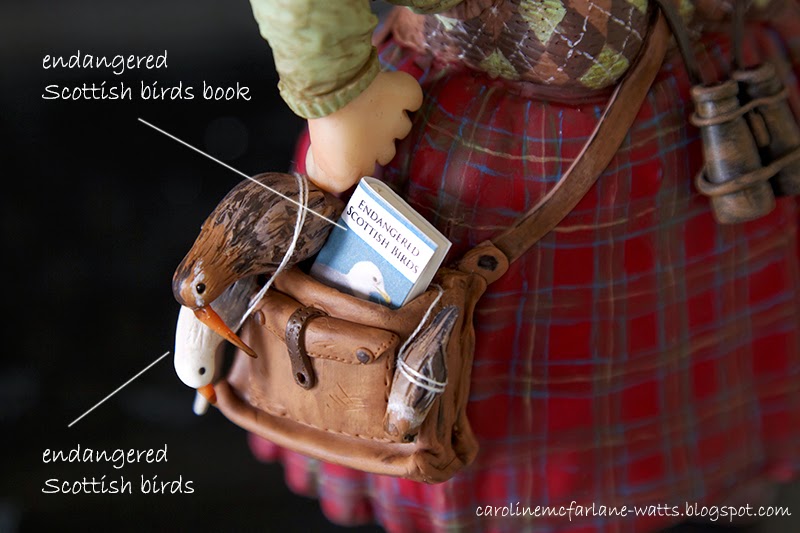 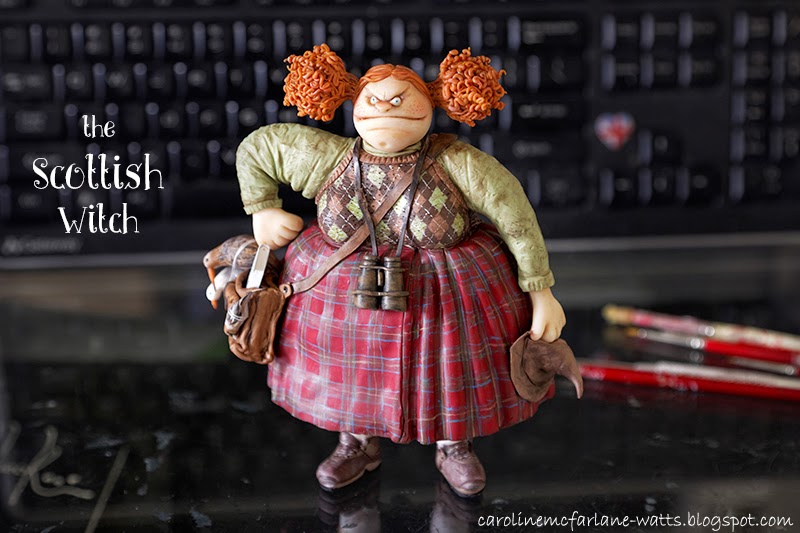 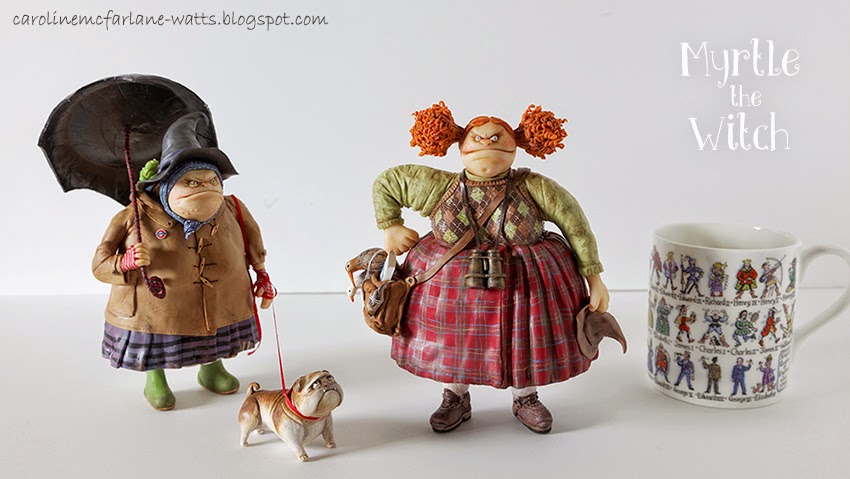 PS I didn't base my Scottish witch on Nicola Sturgeon. Missed opportunity?!
Posted by Caroline McFarlane-Watts at 21:10

Ah this is so much fun :)
And Myrtle is a name a I like so much, I affectionately call all spiders at home like that (I prefer small spiders over other nasty stuff)
On a more serious note your witches make me want to try my hand on sculpting figurines.

Thank you both for your comments!

Ha! Stephanie, my mum always names the large house spiders Albert, before removing them from the premises. I'd love to see you do some characters! I only really started this year and it's loads of fun, and easier than you'd think. You'd be fantastic at it and I'd love to see what you create. ;)

WHOOA!.... You don't wanna mess with this lady!
WHATCH OUT LITTLE BIRDIES!!!! :O

I have to add though, that I love the way that you dressed your big girl. The argyle vest is perhaps my favorite thing!
And with such a Robust Bosom, the pattern really stands out!
Great Work!!!! :D

Wow this is Amazing!! Great details !! Exciting to see

I really like your ideas for characters. just looking at them you distinguish their feelings and thoughts from eachother I'm really looking forward to seeing all the other witches. :D

You're a wonderful modeller - and I like it.
You've a wicked sense of humour (OK, UK spelling) - and I love it.
Do you know the work of EJ Taylor?