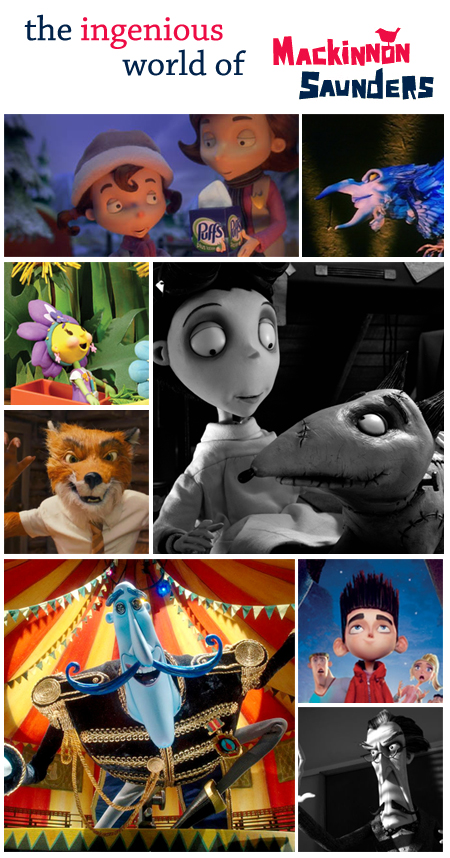 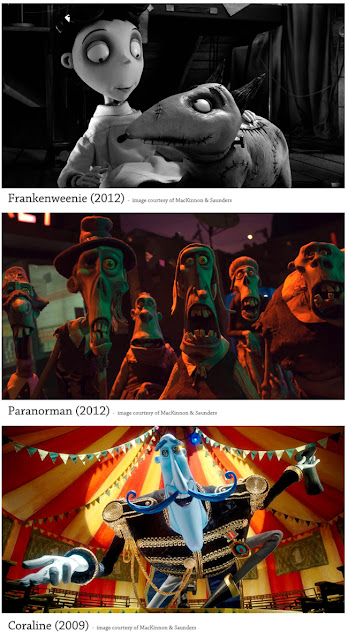 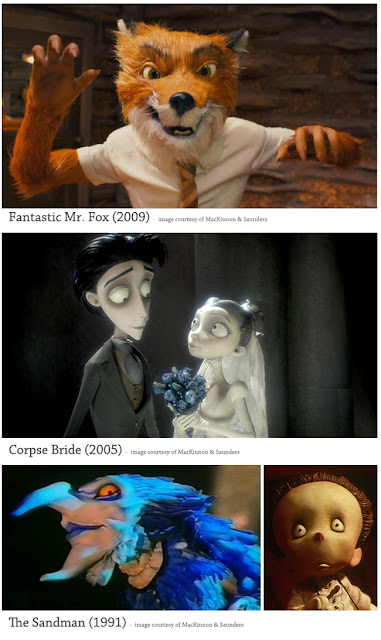 Posted by Caroline McFarlane-Watts at 10:01

How wonderful for you. Congratulations!