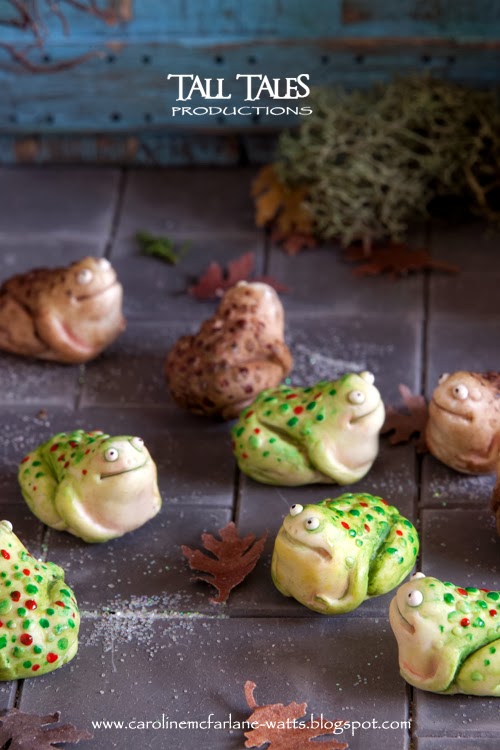 Creating cane toads in miniature is something I never thought I'd become accustomed to.
Two years ago I was asked to create an array of warty toads in various colours and in one inch scale. This week a commission led me to re-visit them and refine the design - making them 15% smaller for this particular client's needs. They're cartoon-ish by design but I tried not to make them look like Kermit. I even did a quick sketch to follow but ended up choosing to ignore it. So... since my 'work in progress' posts always draw a lot of attention, I took snaps of my work-space over two days of last week. Toads small enough to fit onto a penny... but with detail - warts and all.

Who knows who is credited for coining the phrase 'warts and all'? I'm sure everyone knows that it means 'to include imperfections' and is a common phrase back in Blighty. I've heard it used out here in America, but when I asked an American user of the phrase if he knew the origin, he replied "Shakespeare?" It was not Shakespeare. Scroll down past the photos for the answer. 1 gold star if you already know.

BIG CHANGES TO COME -
Last week, aside from fulfilling this cane toad commission, I went for a hike up to the Griffith Observatory as the weather was overcast and brooding. Whilst walking and stopping to take photos of the brilliant view, I made an important decision. I will never ever make my short film if I am constantly interrupted by commissions and magazine features. I have resolved to slow down the amount of work I do for other people and allow myself time to work on my short film - 'Myrtle the Witch'.

Expect to see much more on this film in the coming months! 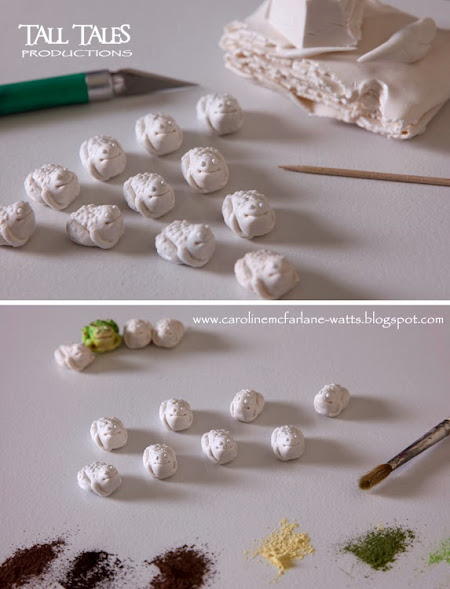 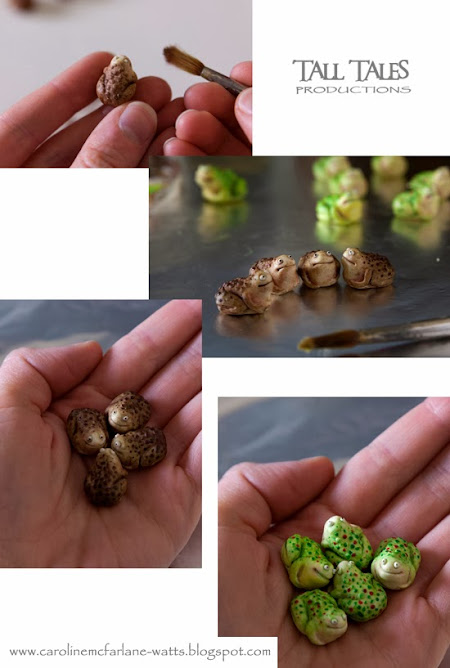 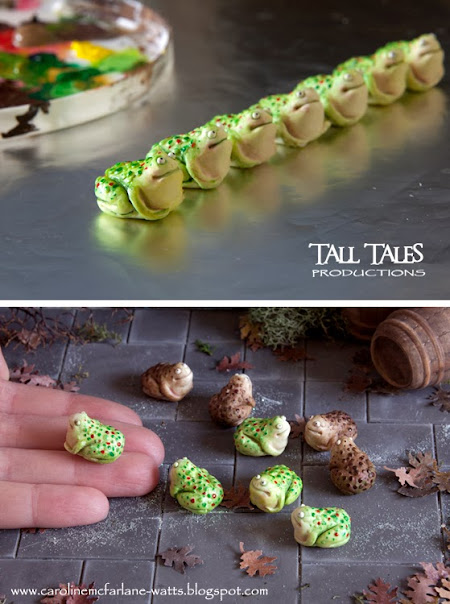 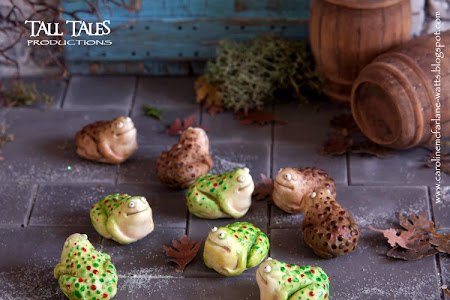 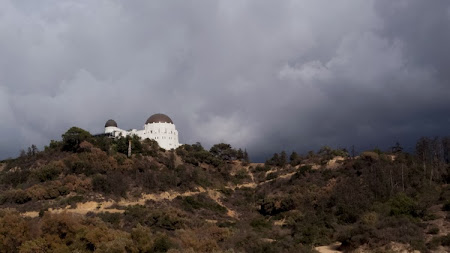 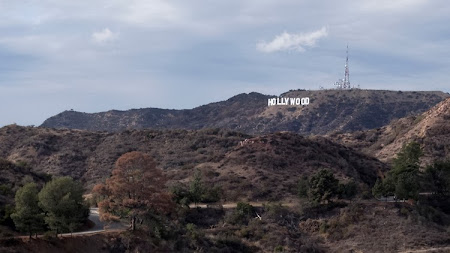 Answer: It was Oliver Cromwell who is credited for coining the phrase 'Warts and all'. We are told that when sitting for noted portrait painter Sir Peter Lely, Cromwell said "I desire you would use all your skill to paint my picture truly like me, and not flatter me at all; but remark all these roughness, pimples, warts and everything as you see me, otherwise I will never pay a farthing for it." Anecdotes of Painting in England, Horace Walpole.
Posted by Caroline McFarlane-Watts at 20:50

Caroline, will you be making all the props and scenes for your short story? I love your work and now want to go back and watch the Harry Potter movies and see if I can see some of the work you did in them. Must be a fascinating career!

love the toads. Can I be cheeky and ask what you are using to colour them with?

Phred, I used chalk pastels for the first layer of colour so that there's a translucency to the skin. This is explained in a 'how to' in my book which is out this spring - look out for that!

Yes, I will be making all the sets, props and characters for the film. Thanks for following my progress!
- Caroline