No Such thing as a Free Lunch 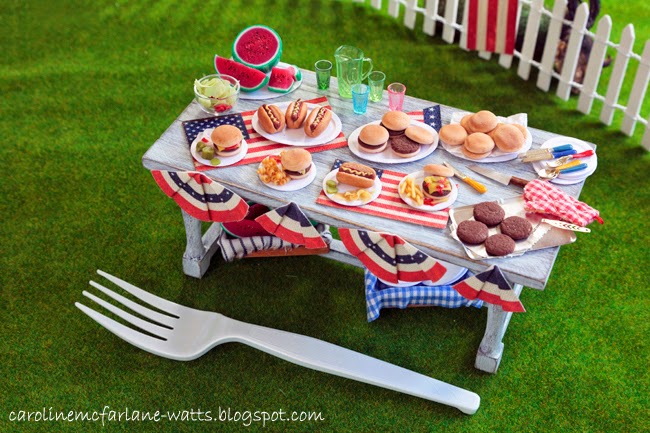 Last Friday was Independence Day in the US. What does that mean to this British girl living on US soil? I had the arduous task of obtaining a Greencard to be here, and so this day of frolics and fireworks doesn't hold any particular appeal. Nonetheless I made new friends and enjoyed the BBQ.

Still, the friendly banter fired in my direction by drunken Yanks, such as "yeah, we kicked your ass on this day" and "how does it feel not to be free - I have total freedom!" evoked a moment of contemplation. What would this country be like if it was still part of the British Empire, or at least, the Commonwealth? This is meant to be a blog about art, film and Tall Tales, so I wont attempt to answer that question here. However, as I upload photos of some miniature food I was commissioned to make for a magazine's Independence Day feature, I wonder how many Americans know that a huge gripe of the colonists was in being overly taxed by Britain... The taxes Americans pay today are lower than many developed countries, but do they know they receive a lot less for their money? Healthcare, much higher college tuition fees, less paid parental leave... it's a lot more out of pocket. (Helpful article here).
As for complete freedom, granted the US had the freedom to establish some popular new religions, and that's just marvellous, but this is still a country that continually reduces civil liberties (National Defense Authorization Act - which allows for the indefinite detention of citizens, Patriots Act - allows government to engage in discretionary surveillance etc etc) and let's face it, you're not free to drink in public here!
Furthermore, do Americans know that Britain enacted the Slave Trade Act in 1807 and then the Slavery Abolition Act in 1833 that fully abolished slavery in the British Empire? The US abolished slavery later in 1865. 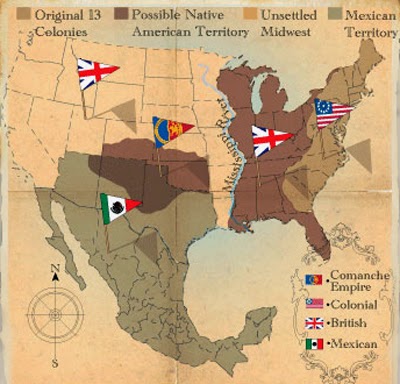 Independence Day festivities give me reason to ponder about what America would have looked like had we kept the colonies. This map of the continent shows the parts belonging to Britain, Mexico (they would have retained Texas, Arizona and other parts of the Southwest) and Comancheria (the land belonging to the Comanche people, which included New Mexico, southeastern Colorado, southwestern Kansas, western Oklahoma and northwest Texas).

That being said, I challenge you to find anyone more in love with Los Angeles than myself. It may not be as totally 'free' as its people claim, but America is one heck of a place, unlike anywhere else, with some of the best and most innovative, incredible people I've ever met and I love the way of life out here. Still attached to Britain, I am not sure it could be nearly as wonderful.

Anyway! Here are some all-American (aka German) foods for the holiday and here's the original posting about that project last year. 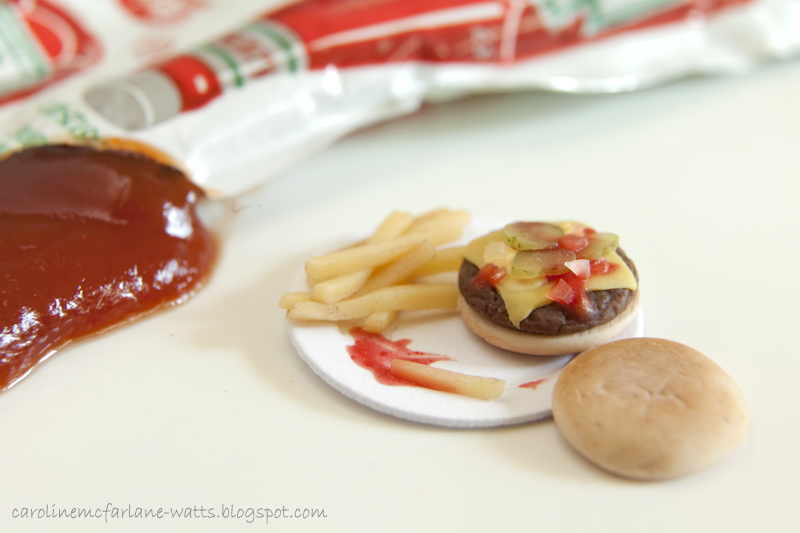 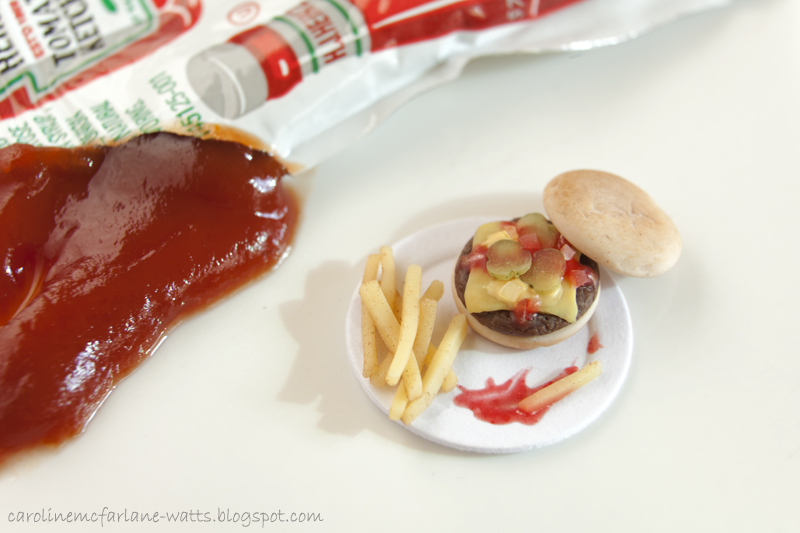 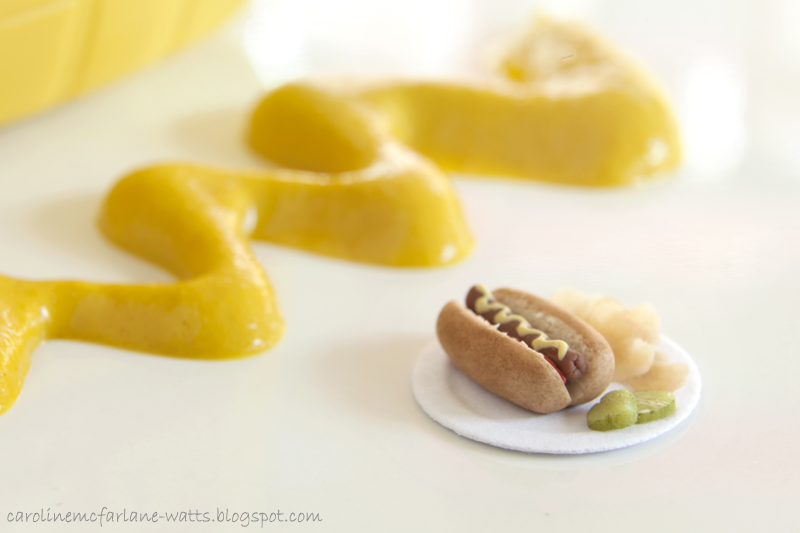 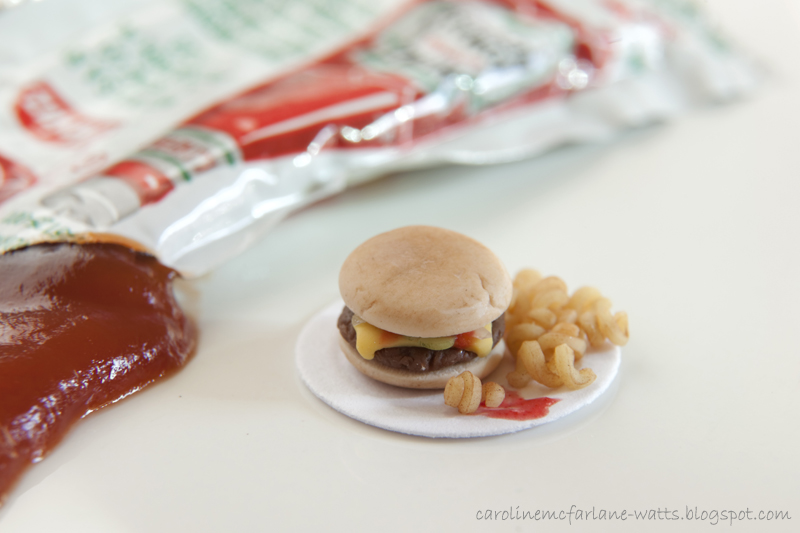 Posted by Caroline McFarlane-Watts at 10:38

Well said! And, you need to hang around more intelligent Americans!