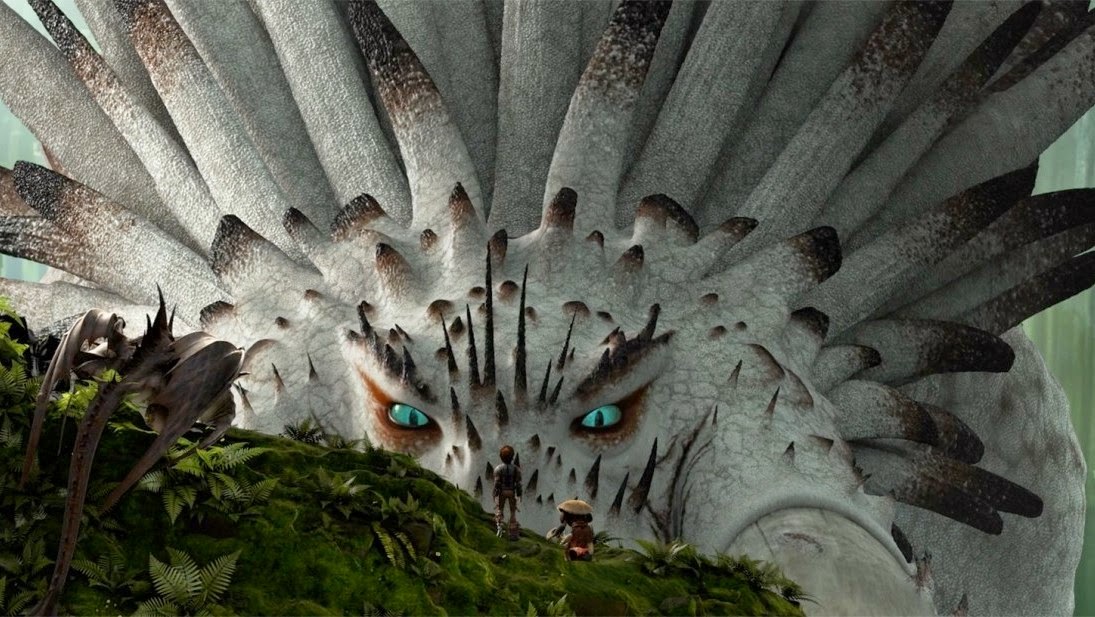 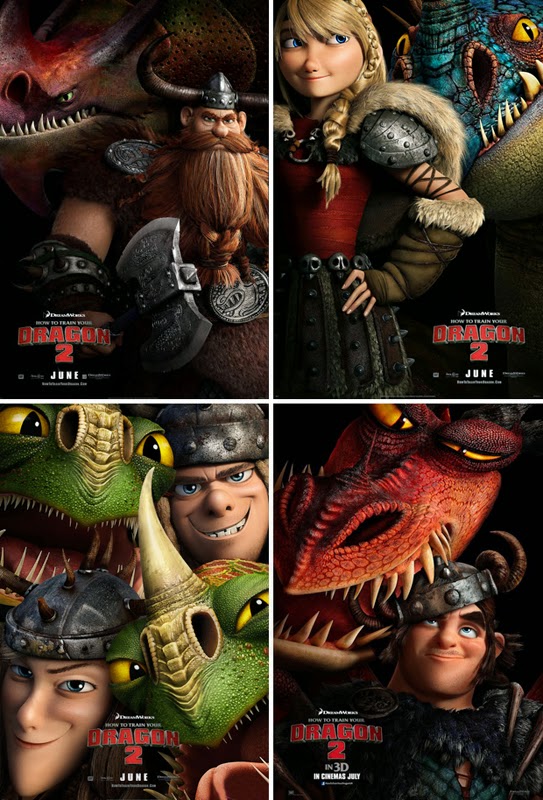 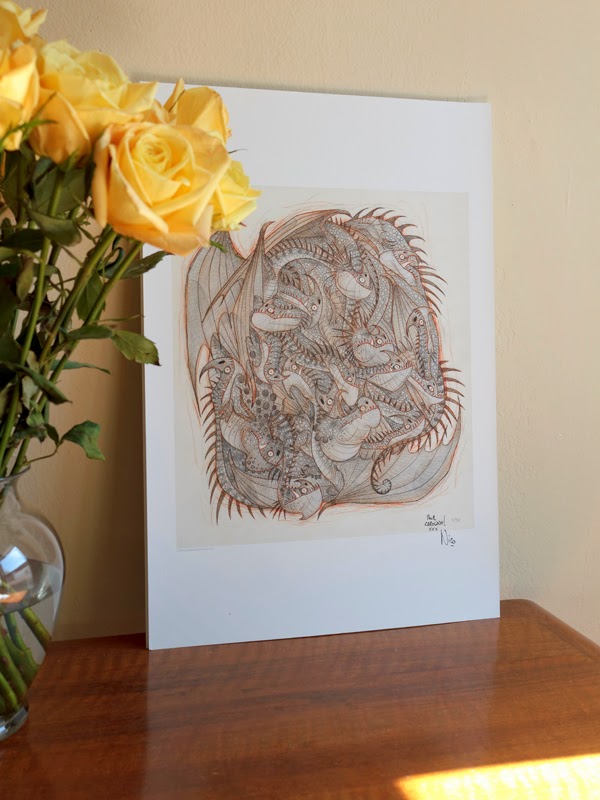 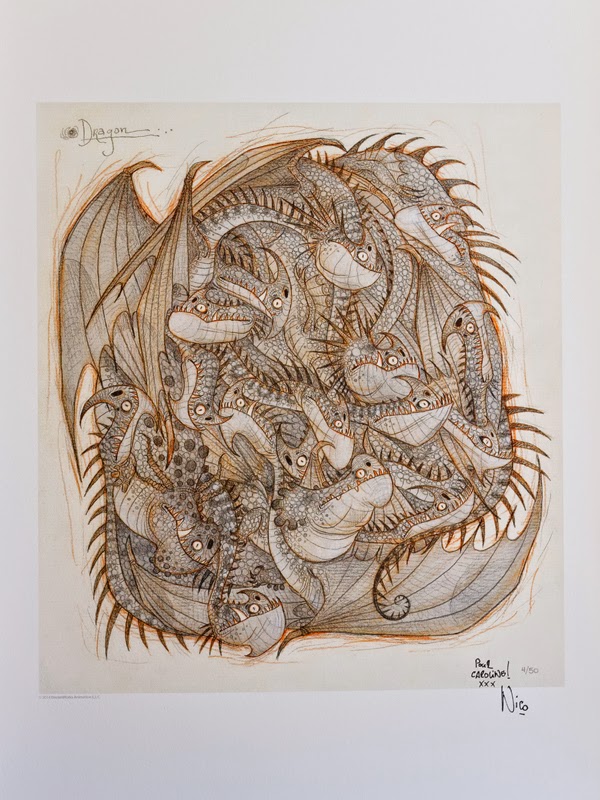 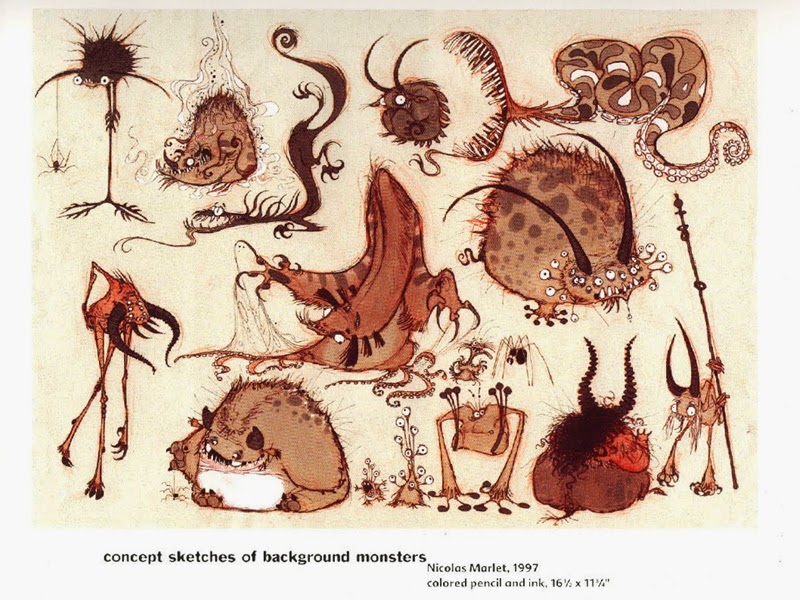 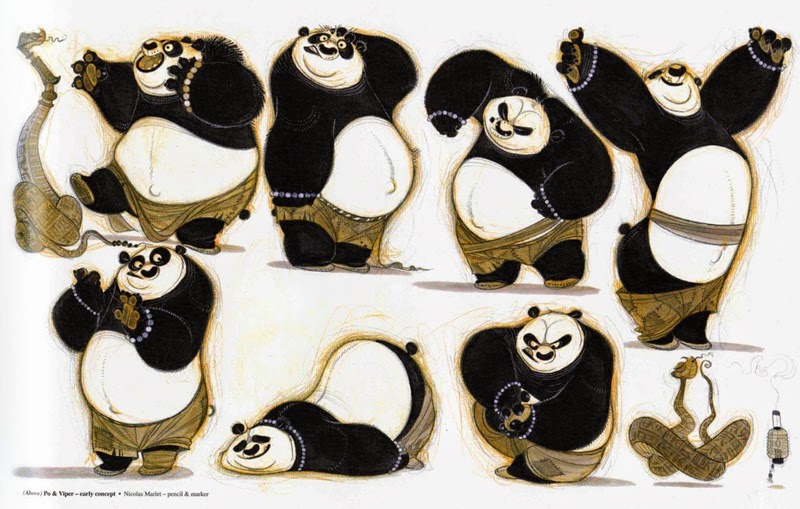 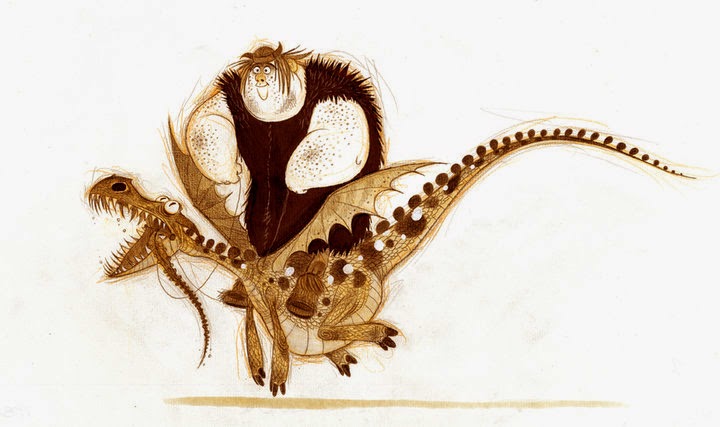 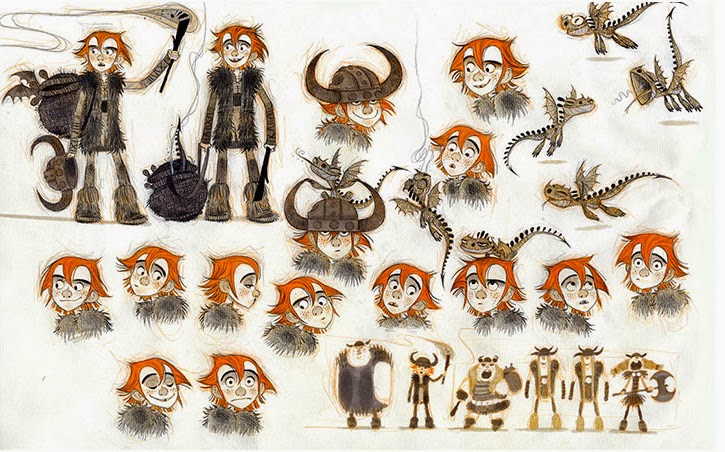 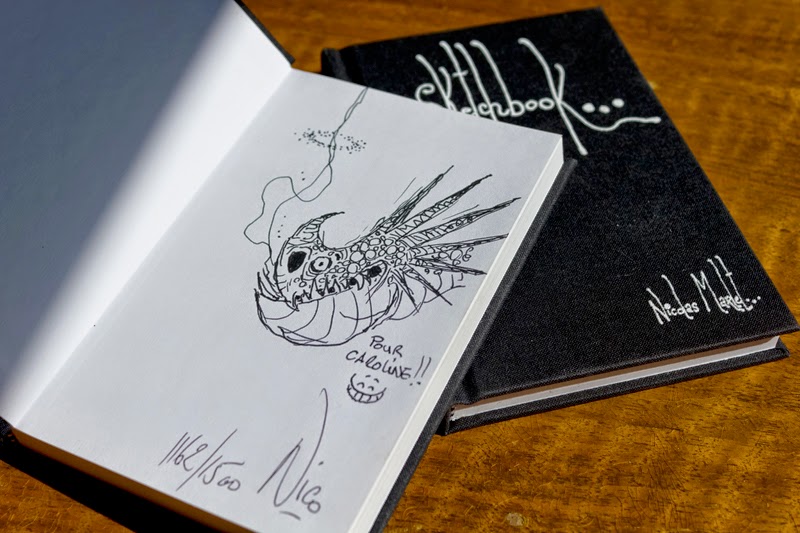 Posted by Caroline McFarlane-Watts at 17:31

Email ThisBlogThis!Share to TwitterShare to FacebookShare to Pinterest
Labels: dragons, my life, other artists