Think outside the Box

Does anyone reading this blog not know that 'The Boxtrolls' came out last weekend?! No, thought not. Living up to their reputation, Laika (creators of Coraline and ParaNorman) delivered another visually stunning masterpiece of stop-motion film-making, in 3D - and it was simply flawless. 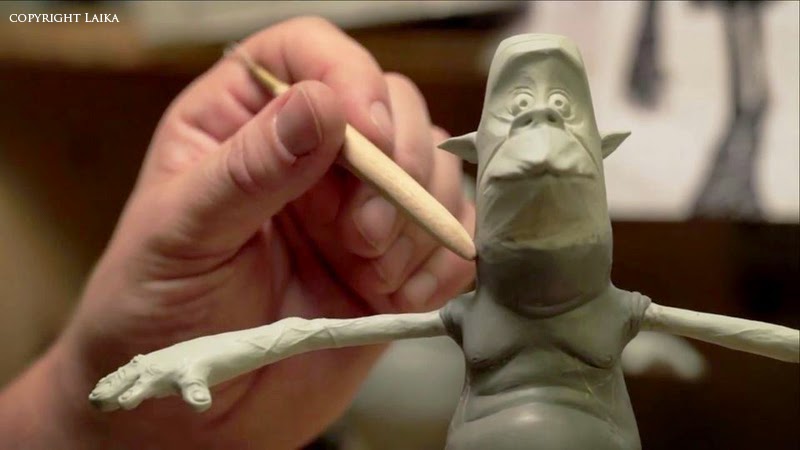 Only recently I stood at a party, in the middle of a crowd of Dreamworks artists and declared that no-one anticipated seeing 'The Boxtrolls' with more eagerness than myself. At that moment a tall and unassuming chap entered the conversation with the response that he might be just as keen..... seeing as he wrote it. Yep - that's how I met the brilliant writer of this film - Adam Pava. (Doh).

I usually encourage people to go and watch these rare and beautifully made stop-motion films for the aesthetics, but for this film I praise the writing as well. Travis Knight (Laika) described the story as "Dickens by way of Monty Python". Sounds about right. The script was loosely based on book 'Here Be Monsters' by Alan Snow and became a tale about a small English town of toffs with an underground community of misunderstood 'boxtrolls' who raise an orphaned human boy. Knight went on to describe the film as "a moving human story with timelessness and powerful emotional resonance." So there you have it - go and see it, enjoy the story and don't switch off in awe of the visuals! 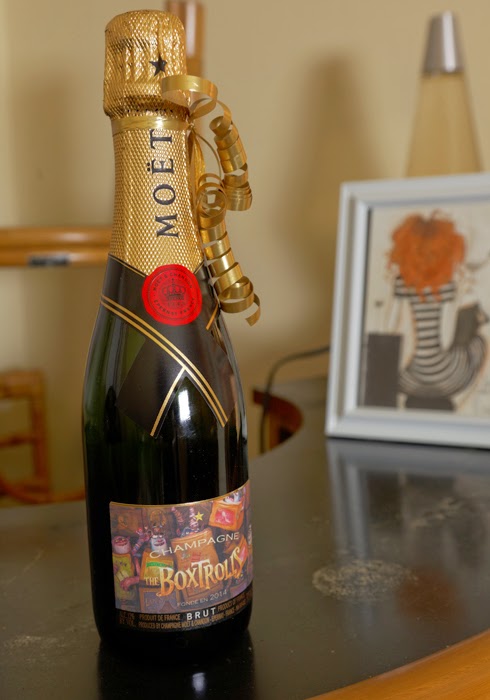 I watched it last weekend and was hugely honoured to be invited to the celebratory Boxtrolls party at the home of the writer. I replaced the label on a mini bottle of Moet, with a Boxtrolls Champagne label I made. A small gesture considering the insanely impressive cheese display at this party. Watch the film and you'll get the cheese reference...!

Here are some gorgeous stills and behind-the-scenes photos of the making of 'The Boxtrolls'. There were 79 miniature model sets and 20,000 props created. (The last photo shows the scale quite well - much larger than most of my work). The seamless facial expressions of the characters were created using 3D prints (see first photo below) which the puppeteers switch out as they animate. There were 53,000 3D printed faces used in the film for all of the characters. It took the animators a week each to complete 3.7 seconds of footage.

For clarification I should add that I didn't work on this film! 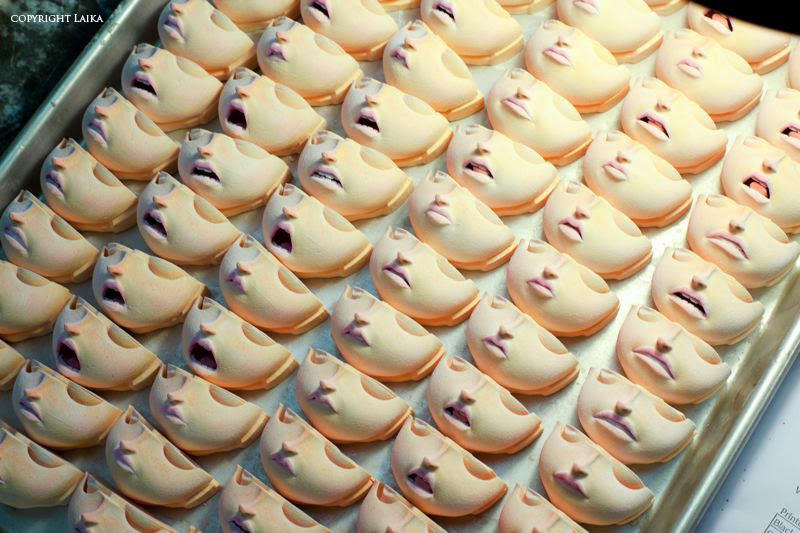 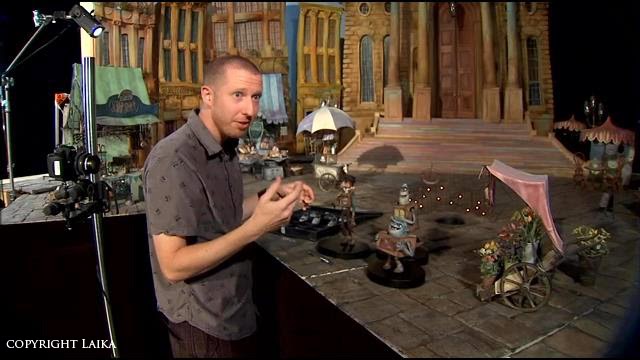 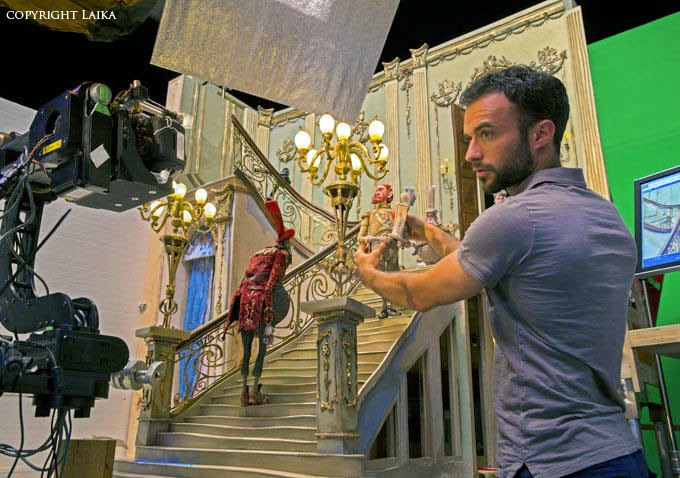 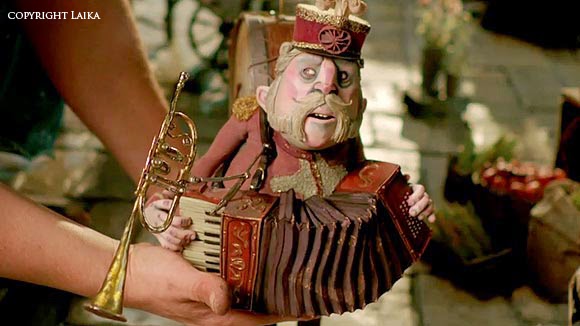 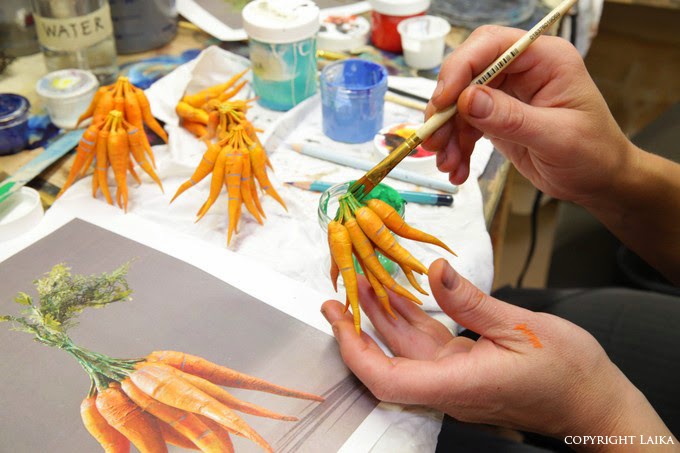 Posted by Caroline McFarlane-Watts at 16:51

I could hardly stand the waiting. I loved the movie and can only dream to one day see how all this is done in person. Hugs,
Ute
http://www.utes--trolls.com

Is there somewhere you can go to school to become a professional mini artist?

Ps. Waited SO long to finally see this movie. We got to go on it's third day out in our area. Unfortunately the noisey family decided to plop down next to me, so I might just have to make a second trip out.

However, I would love to see more of them making the set. That would be even more incredible.

Hi Tracey, yes, there are universities that teach stop-motion filmmaking. Just do a search (I'm not sure which country you're in). As for miniatures specifically, there are workshops and books out there. Don't miss my tutorials and I have a book coming out in Jan as well. ;) Caroline